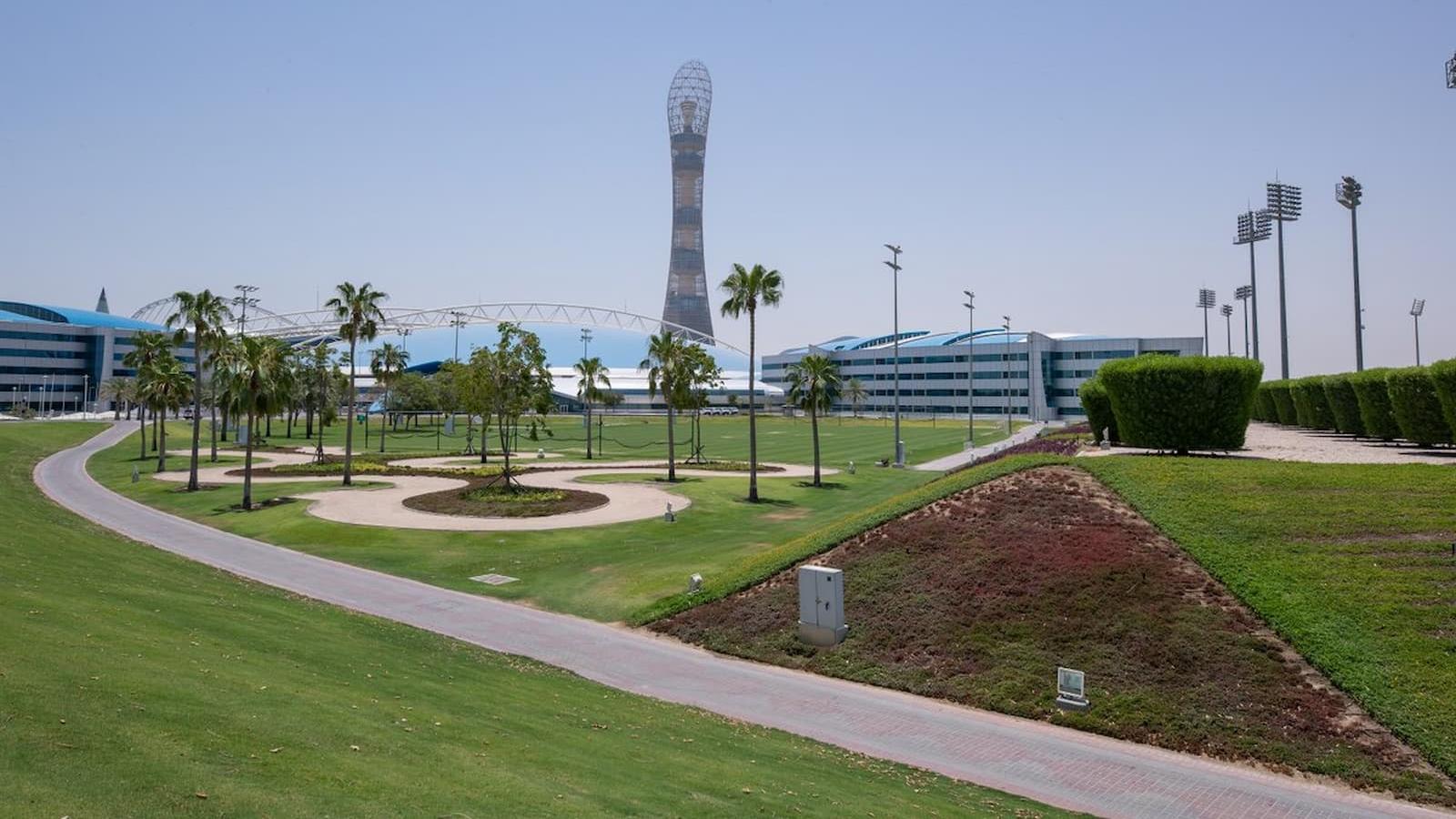 The 32 teams playing will stay in the 32 Team Base Camps during November and December of this year, according to information provided by the Qatar 2022 World Cup organizers. 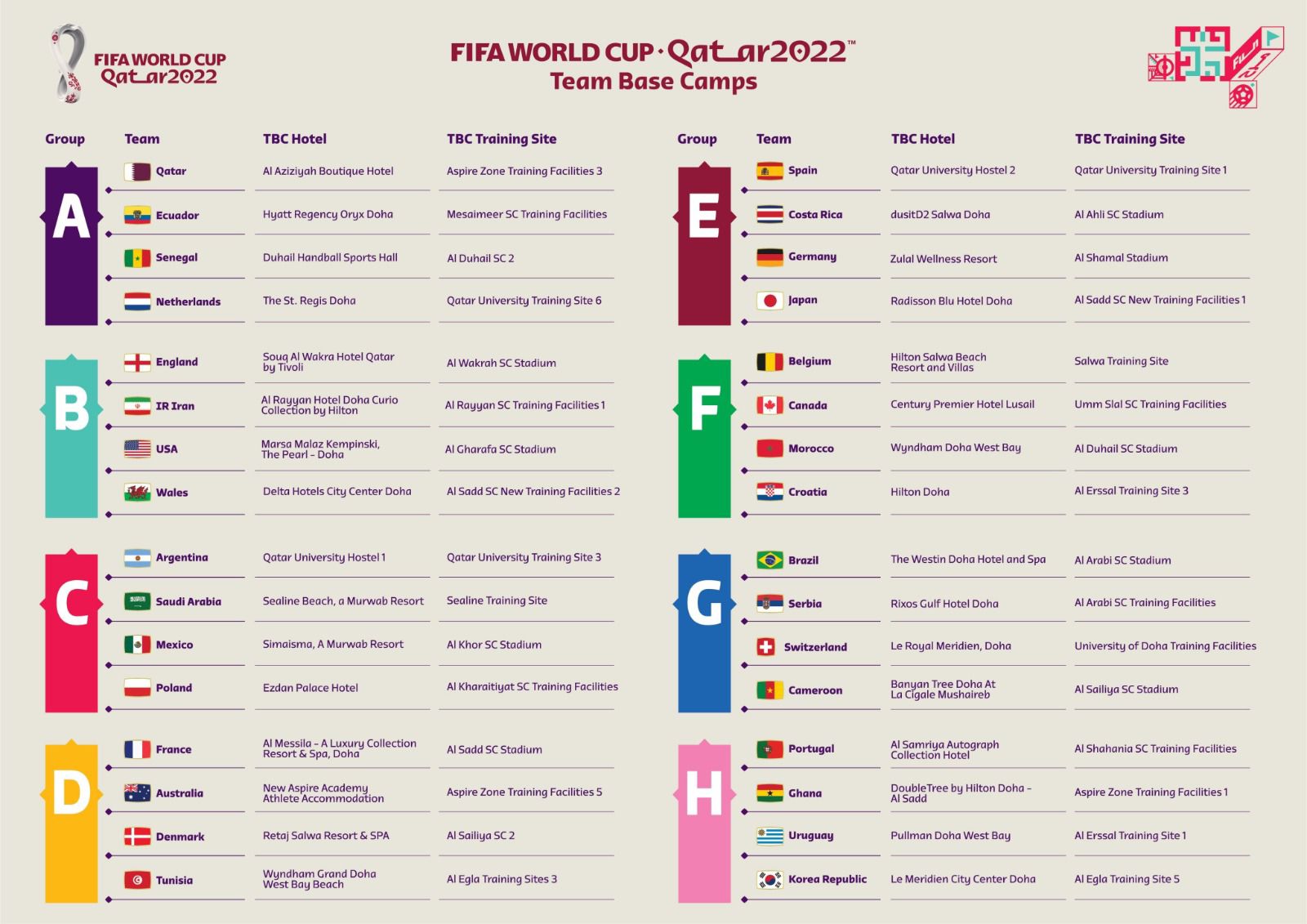 The most compact FIFA World Cup since the 1930 tournament will have a Team Base Camp (TBC) for each of the 32 playing teams. The same first-rate facilities will be used throughout the competition so no domestic flights are necessary. Therefore, for this edition, formal practice sessions will also be place at the appropriate practice facilities the day before games.

At least five days prior to their first match, teams will check into their Team Base Camp Hotels (TBCHs).

Due to the event's close quarters, 24 teams will be housed in Doha within a 10-kilometer radius of one another in 2022, further ensuring that the event's exciting atmosphere is concentrated in and around Doha, to the enjoyment of local and international fans.

The teams that are not a part of the tightly clustered ring of teams in Doha are England, Belgium, Germany, Portugal, and Saudi Arabia. It also includes Brazil and Argentina.

“Qatar 2022 will be a World Cup like no other, with teams benefiting from its compact nature and warm local hospitality.”, said Colin Smith, FIFA’s Chief Operating Officer – World Cup.

The TBCHs include accommodation for schools and universities as well as four- and five-star hotels, villas, resorts, and other non-hotel accommodations. Along with amenities like treatment rooms, they include designated common areas to protect the privacy of the teams and adhere to the necessary security measures. Countries will all be able to enjoy the same amenities at Team Base Camps (TBCs), whether they are in Qatar for 33 days if they make it to the final or for 15 days during the group stages (teams must check in at least five days prior to the start of the competition). The facilities are all the same, and according to FIFA, formal training sessions will be held at each training site the day before matches. Starting in October 2019, a total of 162 inspection inspections were planned for the teams that competed in the FIFA World Cup 2022 qualifiers.

Nasser Al Khater, FIFA World Cup Qatar 2022 CEO, said: “We’re pleased to let fans see the world-class facilities that Qatar has developed for their national teams. As with all of our World Cup projects, legacy planning has been a key factor and many of the training sites renovated and built will benefit local clubs and communities long after the tournament has finished. The new hotels will also support Qatar’s growing tourism industry post-2022” 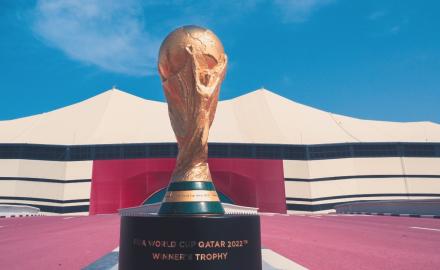 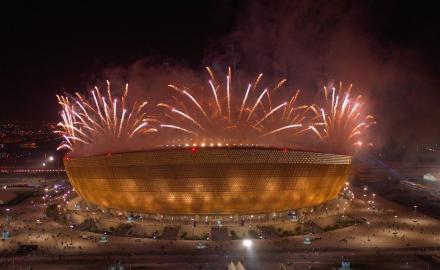 UAE to give multiple-entry tourist visa for Hayya Card holders