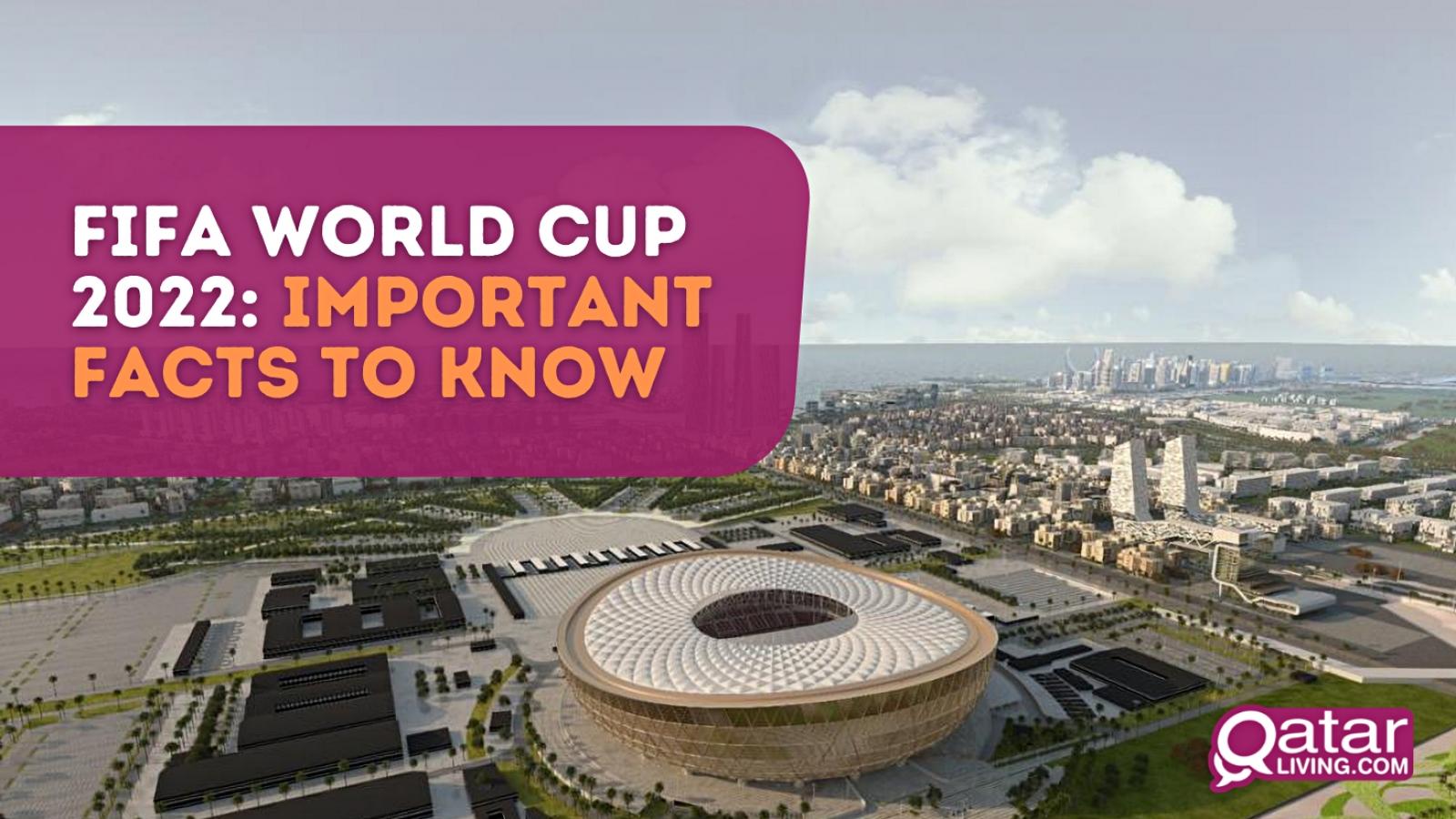 The 2022 FIFA World Cup – set to be held 307 days from now – will be a tournament like no other. It is the first-ever World Cup held in the Middle East – the fans find it hard to believe that the biggest football tournament with some of the greatest football stars are coming to them!

The tournament begins on November 21 and concludes on December 18. The Group Matches held in the first 12 days, will see four matches every day, utilising all eight stadiums.

While all the stadiums will be utilised during the Group Matches and Round of 16, only four will be used for the quarter-finals, semi-finals, and the final: Al Bayt Stadium, Al Thumama Stadium, Lusail Stadium, and Education City Stadium.

The most utilised stadium will be the Lusail Stadium. This will be the first-ever FIFA World Cup where the stadiums are in such close proximity that fans can easily attend at least two matches in a single day.

There are a total of 32 teams out of which 13 have qualified. These include Qatar (as hosts), Germany, Denmark, Brazil, Belgium, France, Croatia, Spain, Serbia, England, Switzerland, Netherlands, and Argentina. However, more teams will be announced in March before the final draw.

The final draw will be held on April 3, 2022, before the qualification stage is complete. The two winners of the inter-confederation play-offs will not be disclosed during the final draw. 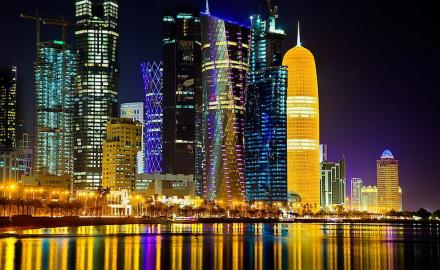 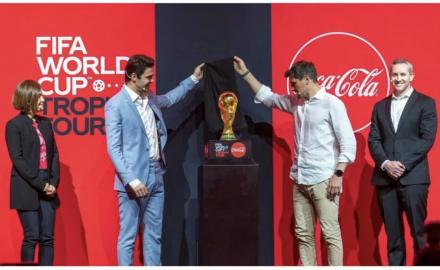 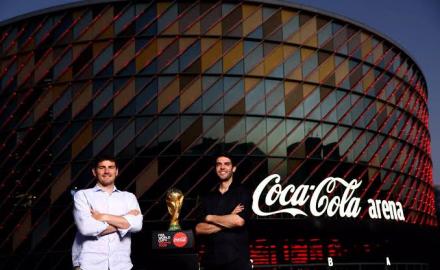