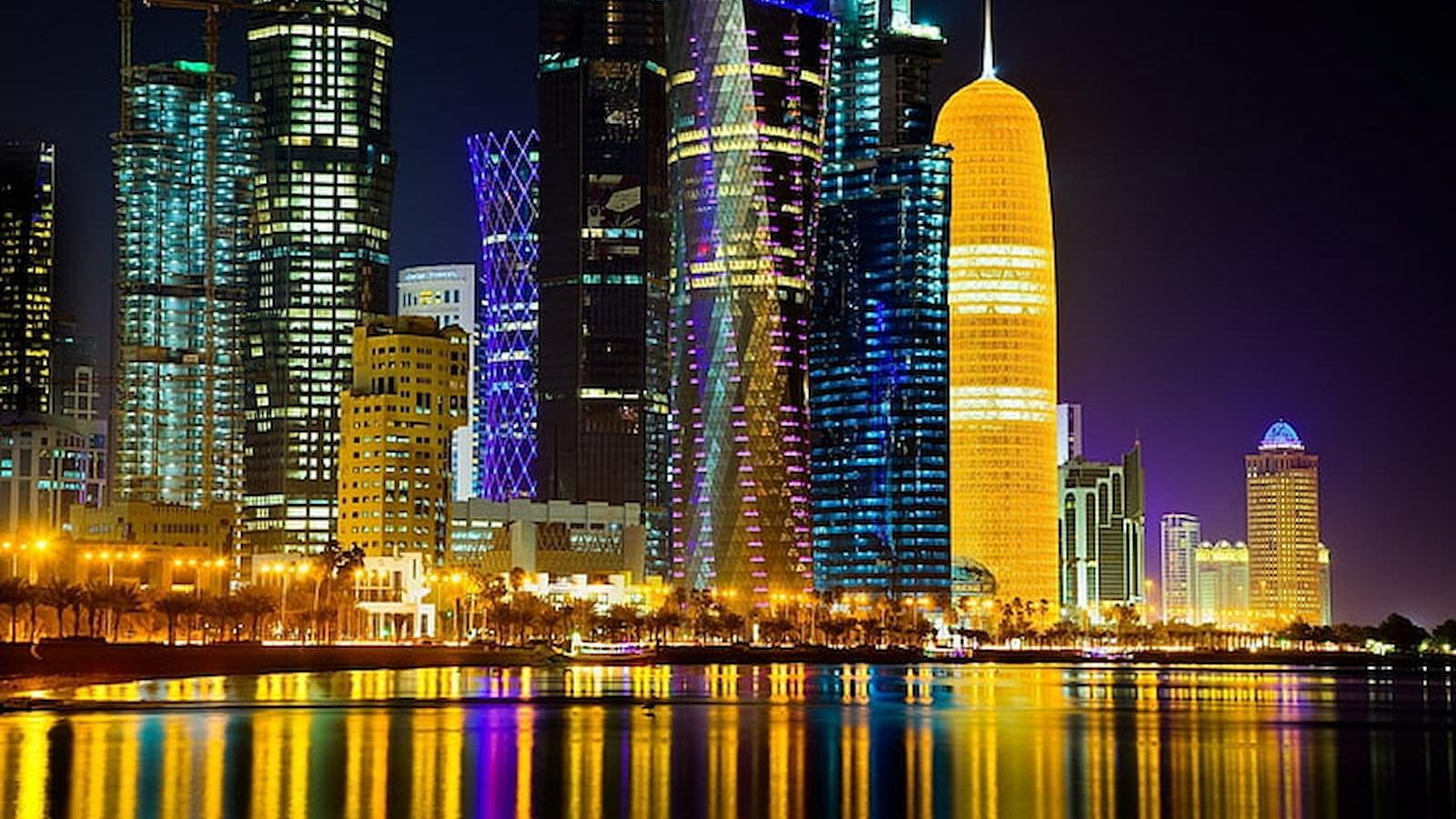 According to a research provided by real estate consultant firm Cushman & Wakefield Qatar, with this additional development, the number of hotel and serviced apartment rooms is likely to expand to 45,000 before the World Cup 2022. That represents a 6% compound annual growth rate since 2015. The total quantity of hotel keys is estimated to reach 50,000 by 2026.

The hotels are expected to perform better in the future as the number of tourists visiting Qatar increases in the coming months as the country approaches hosting the FIFA World Cup. This will help the country's tourism industry thrive.

#Qatar's hospitality sector thrived in 2015 with the addition of 20 hotels, adding more than 5000 rooms. pic.twitter.com/hk6fOOoFX3

Qatar's hotel and hotel apartment sectors performed well, with an aggregate occupancy rate of 56 percent in February 2022. According to data from the Planning and Statistics Authority, hotels of all types, from five stars to two and one stars, have seen increases in occupancy rates and revenue per available room. During the fourth quarter of 2021, the Steigenberger Hotel Doha (with 206 rooms) and Zulal Wellness Resort (with 180 rooms) were launched.

According to the survey, worldwide tourism is expected to rise significantly over the next five years, while the return of the Saudi market will also improve tourist arrivals. As supply grows, strong growth in tourism numbers will be required to maintain occupancy rates and earnings.

By QLNews·0·5 days 44 min ago
Qetaifan Projects unveiled the name of Qetaifan Island North Waterpark during Cityscape Qatar’s 10th edition, scheduled to run until June 22 at the Doha Convention and Exhibition Centre (DECC). 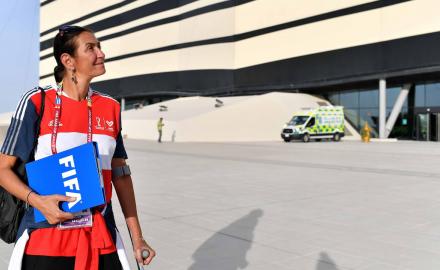 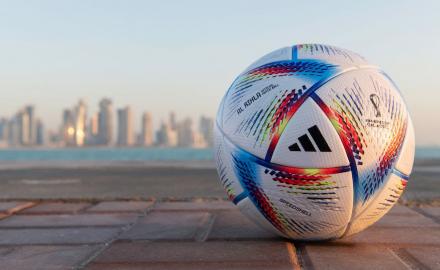 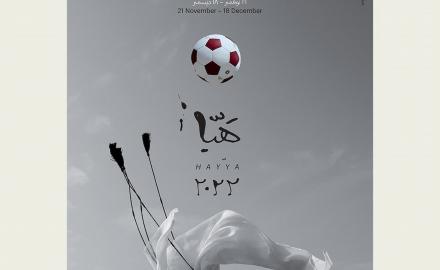