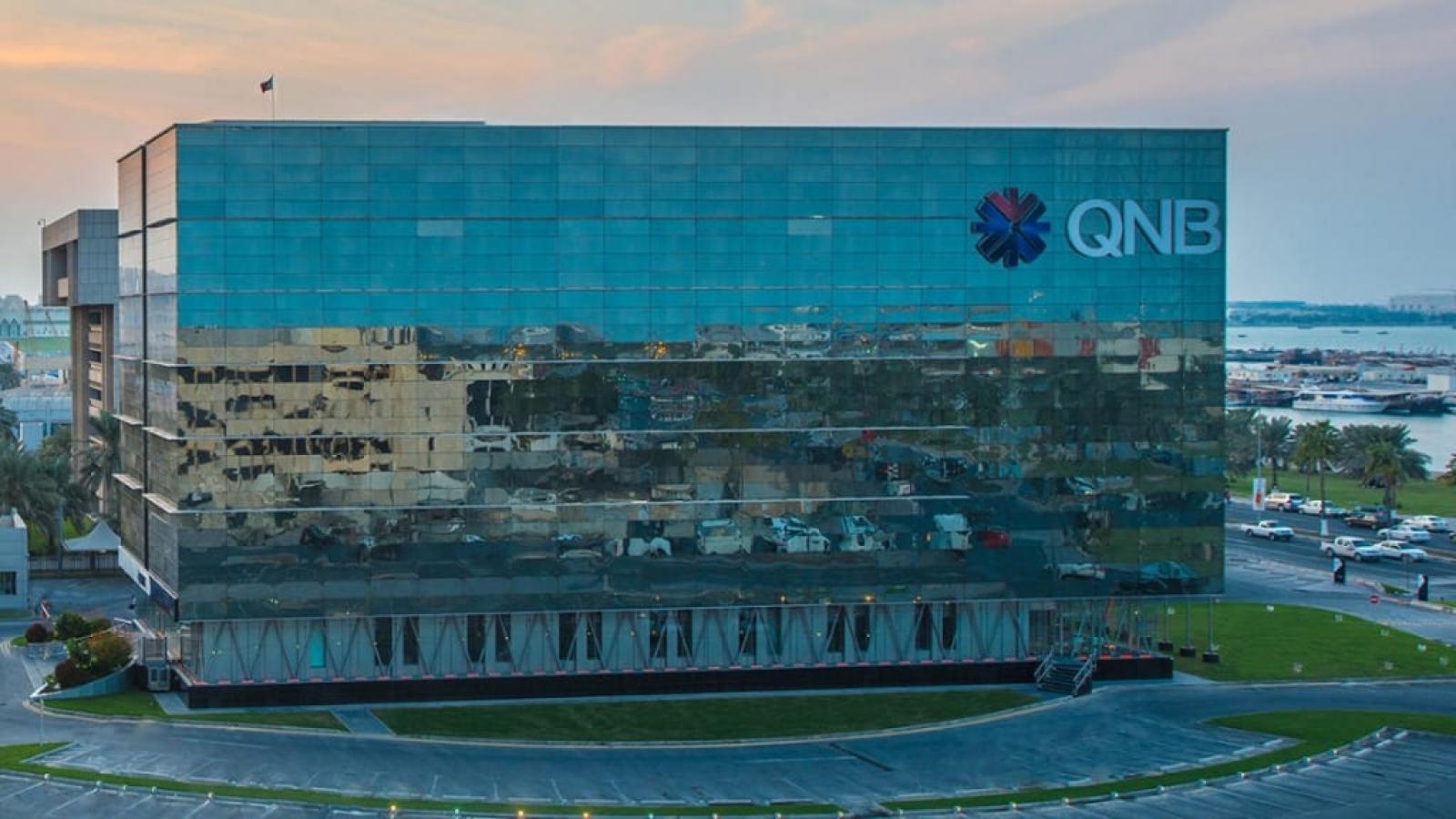 QNB Group had officially unveiled itself as the official Middle East and Africa (MEA) supporters of the FIFA World Cup Qatar 2022, in addition to the official Qatari Bank of the tournament.

QNB as a result will be granted various assets and rights across the region, as well as branding exposure in the Host Cities.

Moreover, QNB will be the sole provider of on-site ATMs at all eight FIFA World Cup Qatar 2022 stadiums in the country.

#QNB
will be the sole provider of on-site ATMs at all eight @FIFAWorldCup Qatar 2022™ stadiums https://t.co/IOwEhaGqjj#ClubWC#QNBGroup pic.twitter.com/2MHDKzOEOr

According to FIFA Secretary General Fatma Samoura, “As preparations continue for next year’s FIFA World Cup in Qatar, we are delighted to welcome QNB Group to our team of Commercial Affiliates as a Regional Supporter. QNB Group is a well-respected Qatari institution with many locations and financial facilities that I am certain will be of great assistance to fans during the FIFA World Cup.”

Abdulla Mubarak Al Khalifa, QNB Group’s CEO, stated that they are proud to play this valuable role for the upcoming FIFA tournament and believes that it will prove influential in making the tournament a success that will be remembered for generations.

The tournament will bring together six top teams from around the world to compete for the most prestigious honors in global club football and is set to be held in Doha, with matches taking place from 4 to 11 February 2021. 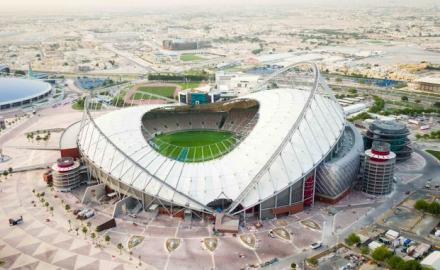 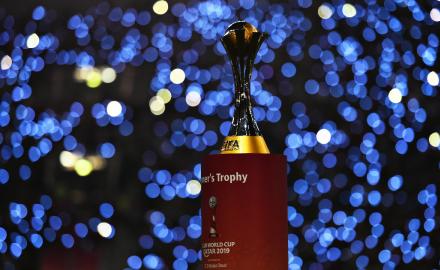 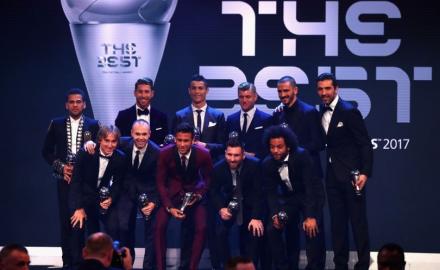