How much is Driving School fees for different classes now

Do anyone know how much is the Driving school fees now..

Can you give me a contact in Gulf Driving School for an appointment?

I can't recommend Al-Khebra at all. Their instructors are first-rate, but their transportation service is completely unreliable and their office staff rude and disorganized. I feel very sorry for the office staff as it is clear that they are over-worked and stressed and that it is a lack of managerial competence that is causing the problems.

If you have your own way to the school, take them as the drivers are excellent, but they are let down by the disorganization and lack of professionalism of the management.

Please! anybody tell me regarding the fees or charges of Driving Course for 15, 25 and 40 days classes in AL RAYAH DRIVING SCHOOL to obtain driving licence.

By silvershani• 13 years 1 month ago.

can any body tell me what is the procedure of new licence.

I have international licence of pakistan. do i require to change my licence in to qatri licence or if you people have any detail so plz let me know.on email

please tell me about 12 class fee and 40 classes fees.

Could you mail me the contact details for Al khebra driving school? and if anybody has an experience to share for classes at school, please do..... i m planning to join .... so appreciate ur advices:)

I recently have started taking the 12 day crash course fro Al Rayya for 1200 QR. I got the apppointment in a weeks time.

Al Khebra Driving School near MES school at Abu Hamour charges 2260 for the 25 day course plus some extra bucks to start the course fast... am also told that the drivers ask us money during the course so that they teach u all the "tricks"....

THE five driving schools in Qatar have hiked their fees by QR300 in all three ‘crash course’, ‘half course’ and ‘full course’ categories. The move, coupled with the long waiting time, has made things very difficult for the public.

For peak time classes the average waiting period runs to more than a few months.

If a person holds a valid driver’s licence from a different country, a Qatari driving licence can be obtained by signing up for a 12-day ‘crash course’ - with an hour’s lesson everyday. The fee for the 12-day course is fixed at QR900 in all schools. Earlier it was QR600.

An official of Gulf Driving School made clear that the Traffic Department has sanctioned the fee hike which has come into effect since July 1st. She pointed out that the waiting period for the peak time 6pm-7pm classes is at least four months.

Ahmad Munir, at Al-Rayyah Driving School, said the increase in the fees was due to “very high demand and to keep up with the inflation in Qatar”.

The average time on the wait list depends on what hour of the day it is. It is three months for 6am – 7am class and two months for 2pm – 3pm class. One would hope to be able to sign up for the 12pm – 1pm class, since businesses close for midday rest, but even the wait time for that slot is at least 1 ½ months.

In some cases, instructors at the driving schools work over-time and take classes even after 7pm. The customer usually ends up paying a little extra.

The relatively new school has a fleet of certified training cars and qualified instructors. It was supposed to play more of a regulator’s role for other driving schools since its inception.

According to an insurance company, a large number of people driving in Qatar have no valid licence.

I JUST GET 12 LESSONS LAST MONTH IN GULF SCHOOL WITH 900 QR THEY GIVE TRAIN FOR L,POCKET PARK& OUTSIDE DRIVE EACH LESSON ABOUT 45 MINUTE.EACH DAY .FINALLY I SUCCESEED AND GET MY DRIVING LICENSE.IF YOU KNOW HOW TO DRIVE THAT ENOUGH FOR YOU 12 LESSONS. 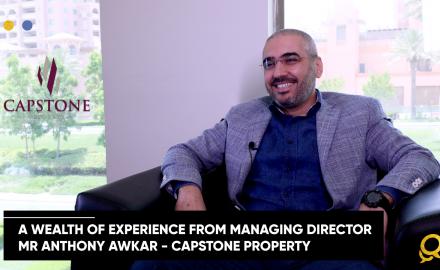 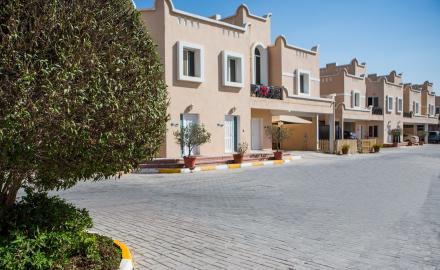 Find your home next to a family park in Qatar