The area boasts an astonishing landscape with prehistoric sites and remnants of old settlements.

One such destination site is the 18th century fort and early date press found on the beach.

The fort has a very distinctive layout that allows seeing the two different phases of construction.

Originally, the fort was built as a simple square without towers in each corner. In a second phase of development, towers were added at the outer four corners of the fort.

However these towers were never completed. Because they were added at a later date, their shape is incomplete.

Actually, only three-quarters of their plans were built. On the fort's coastal side, the ruins of 'madabes' can be found.

These rooms were used to produce 'debis', which is a traditional date-based food. The rooms have parallel channels 10 cm deep into the floor that are linked together by a perpendicular canal near the entrance that funnels into an underground pot in the corner.

During the process of making 'debis', palm fronds were laid on the channels, creating a smooth, flat base. The dates were then put in sacks made of palm leaves and laid on top of each other in piles that could reach two meters high.

The weight of the upper sacks often squashed the dates in the lower sacks and their thick juice ran into the channels and eventually into the underground pot.

A complete and very well-preserved room used in the production of 'debis' can be visited at House of Sheikh Ghanim bin Abdulrahman Al-Thani in Al-Wakra. Evidence of many more can be found in the Al-Zubarah town.

It is a beautiful place to enjoy a day on the beautiful sandy beach next to the site and enjoying a swim in the sea. Be sure to carry your own snacks and refreshments along, as the nearest restaurant is in Dukhan.

Please remember not to litter the area and to take any garbage back with you. The site is always open and there is no admission fee.

Zekreet fort is on the west coast of Qatar, 90 km from Doha. Take the road to Dukhan for 80 km and turn right at the Zekreet junction.

Drive through Zekreet, turn left when you reach the limits of the village and drive towards the sea. It is possible to drive from Zekreet village in a standard car, however a four-wheel-drive vehicle would be more comfortable.

Very good information, this really helped me in adding insight and knowledge, especially in the science of history.

By QLNews·0·2 weeks 4 days ago
The programme includes art workshops, gallery visits, and training that inspire creative interaction among the local community

By Qatar Living·0·3 weeks 2 days ago
The Ministry of Public Health has updated the country lists on the 28th of December based on Covid-19 risks and the Travel and Return Policy. The updates will come into effect at 7 pm on January 1, 2022.

By Qatar Living·0·3 weeks 4 days ago
With 2022 just around the corner, we're all wrapping up the remaining bits of 2021, QL's team has their very own New Year's Resolution that we plan to keep and convince others to join too!
Post to Forum
Sponsored Posts 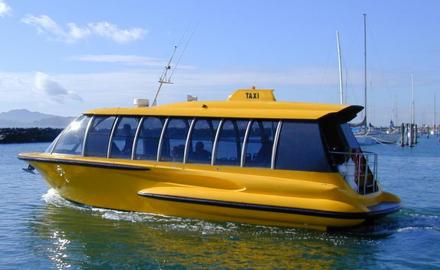 Water Taxis to be Tested in 2022 by Ministry of Transport 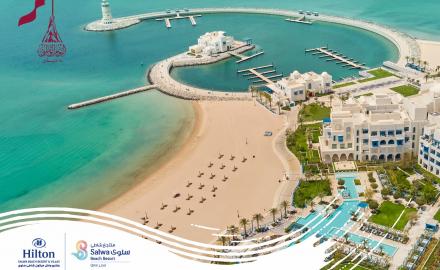