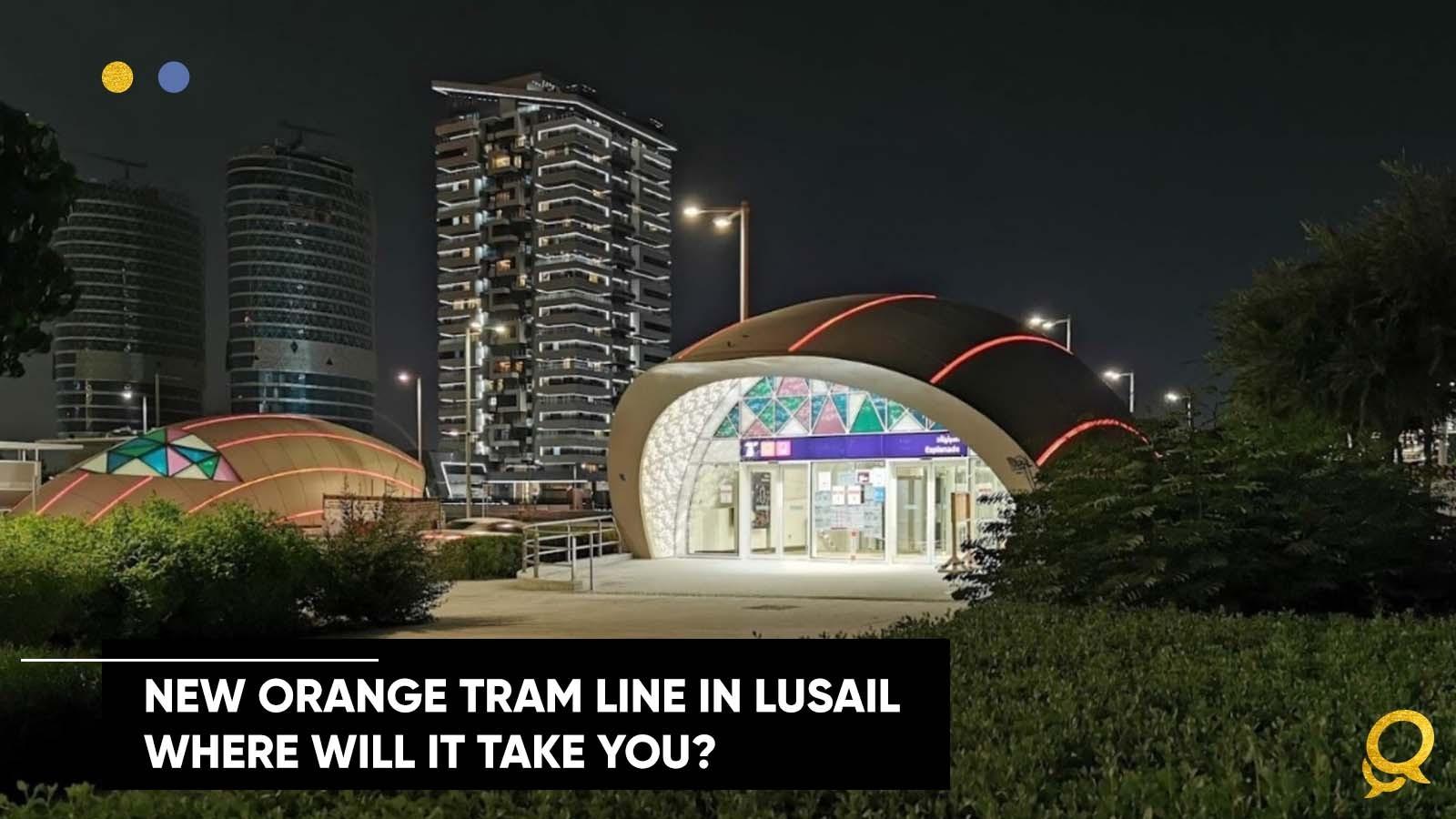 New Orange Tram Line in Lusail, Where will it take you?

Lusail Tram is a tram service for convenient travel within Qatar’s new smart city of Lusail. The tram line features sustainable facilities and utilities proving itself as a greener component. They are also much more efficient in terms of road usage as one train replaces approximately 40 vehicles which leaves a much larger carbon footprint.

The Lusail Tram network includes four lines and twenty-five stations above and underground. The four lines are the Orange Line, Pink Line, Purple Line, and Turquoise Line. Lusail Tram connects to the Doha Metro through two interchange stations at Lusail and Legtaifiya. Currently, only the access to Lusail Tram Orange line through Legatifiya Metro station is fully open to the public. 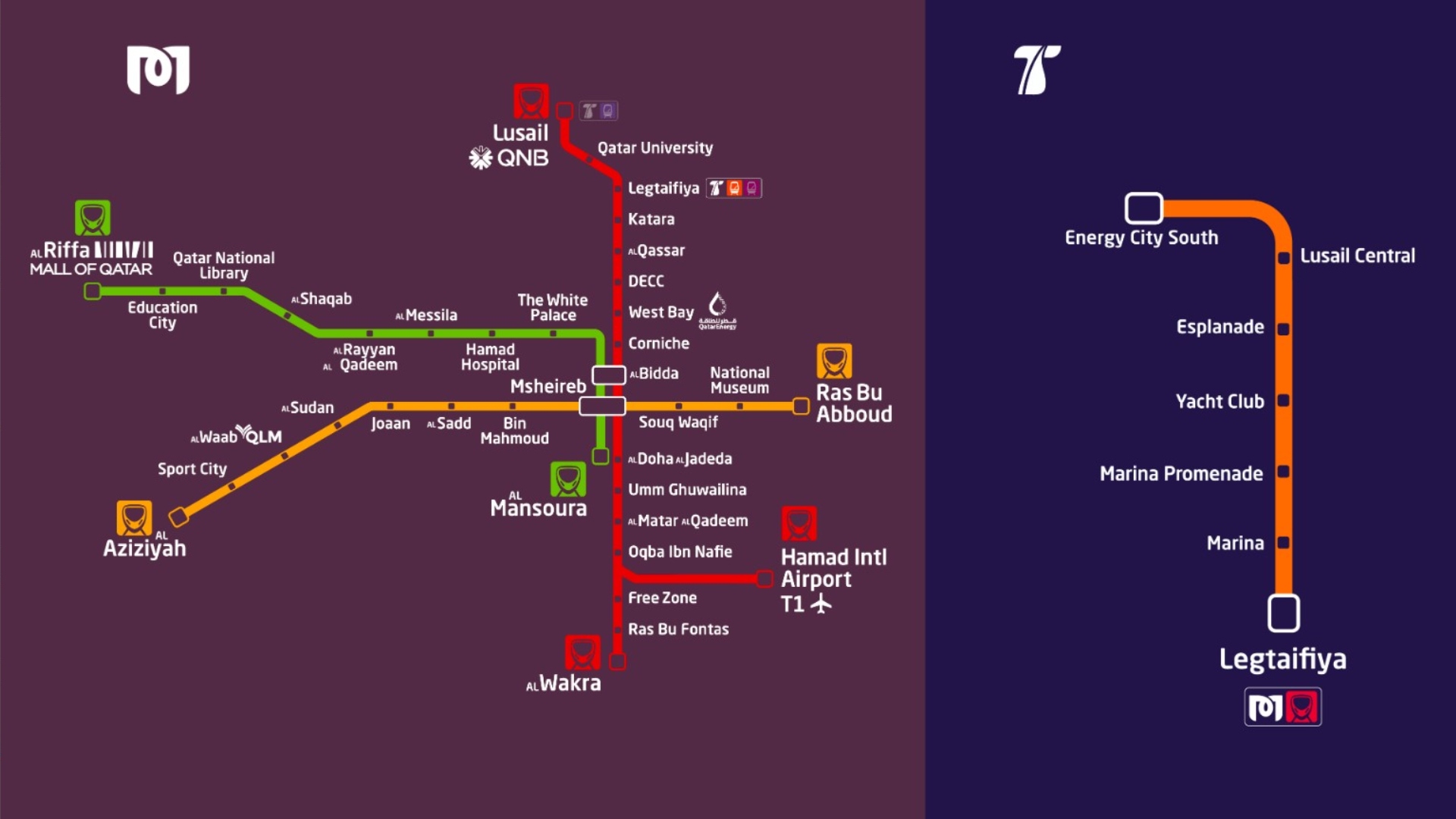 How can you access the Lusail tram? To access the Lusail Tram via Doha Metro or by any other means you have to stop at the Legtaifiya Metro station. The Legatifiya metro station has a huge tram station inside which can be easily found. You can use your existing Doha Metro Travel Card on the tram also with no additional cost. The tram station has male & female prayer rooms and washroom facilities. 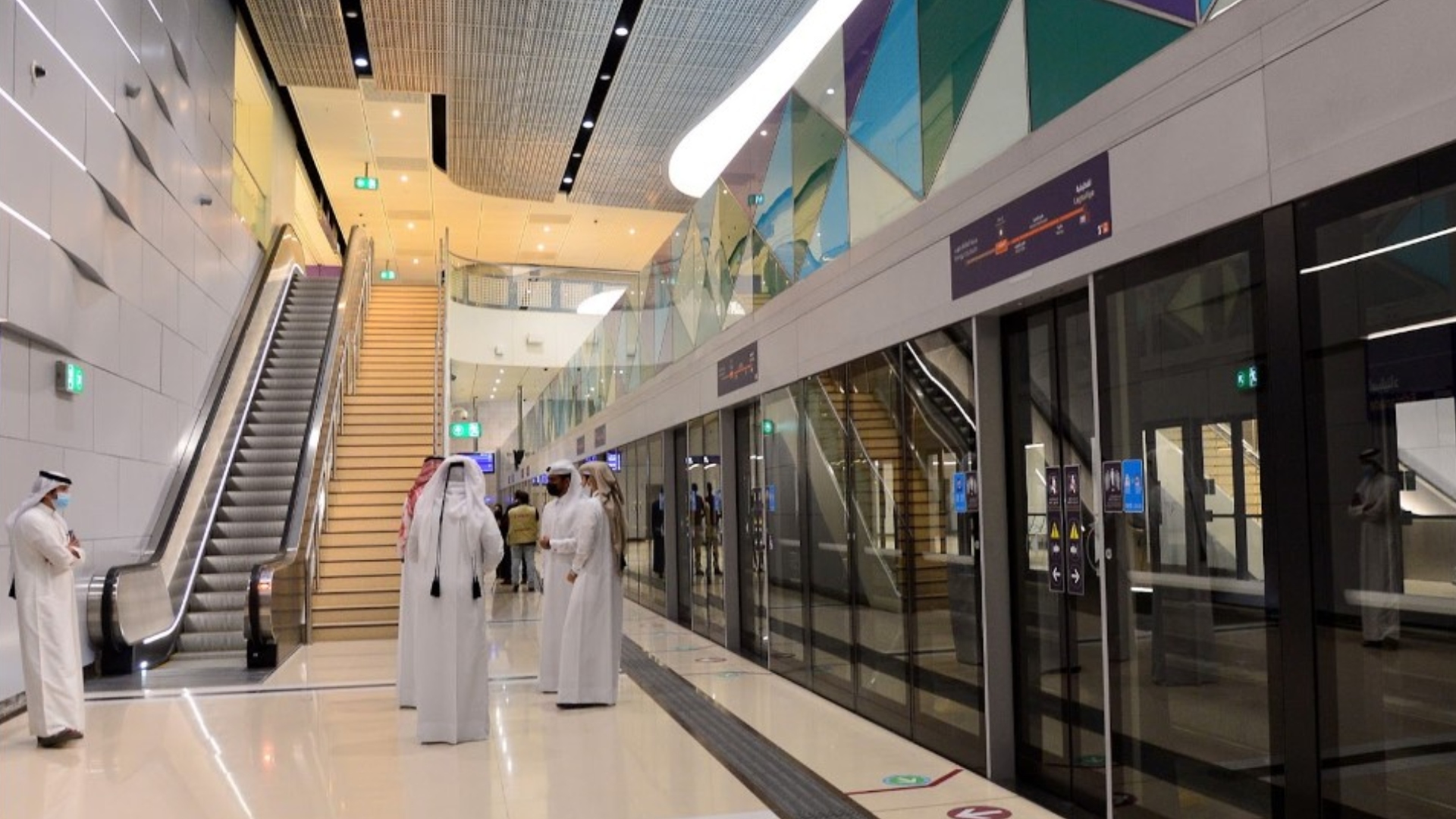 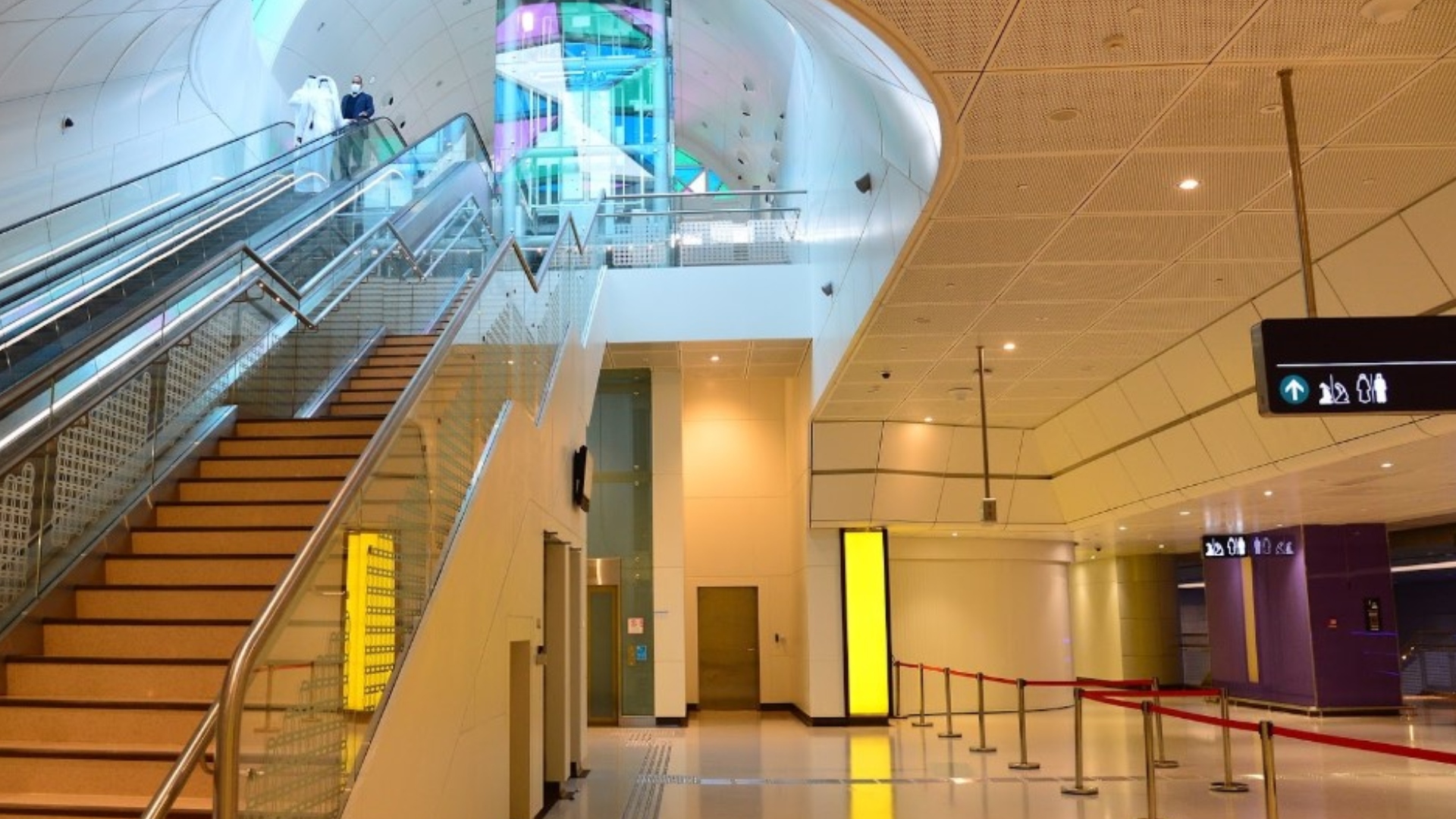 The fares on the Lusail Tram are similar to those on the Doha Metro i.e. QAR 2 per trip. If you have, for example, boarded the Doha Metro Al Wakrah Station (Red Line) you can stop at any tram station in Lusail via Legatifiya Station for the same QAR 2 only.  Unlike the Doha Metro Stations where you have to tap in your card before entering the metro, for the tram you will need to tap the same card on the tram itself as you enter and exit it. The Lusail Tram has a family and standard section only.  The tram runs every five minutes. 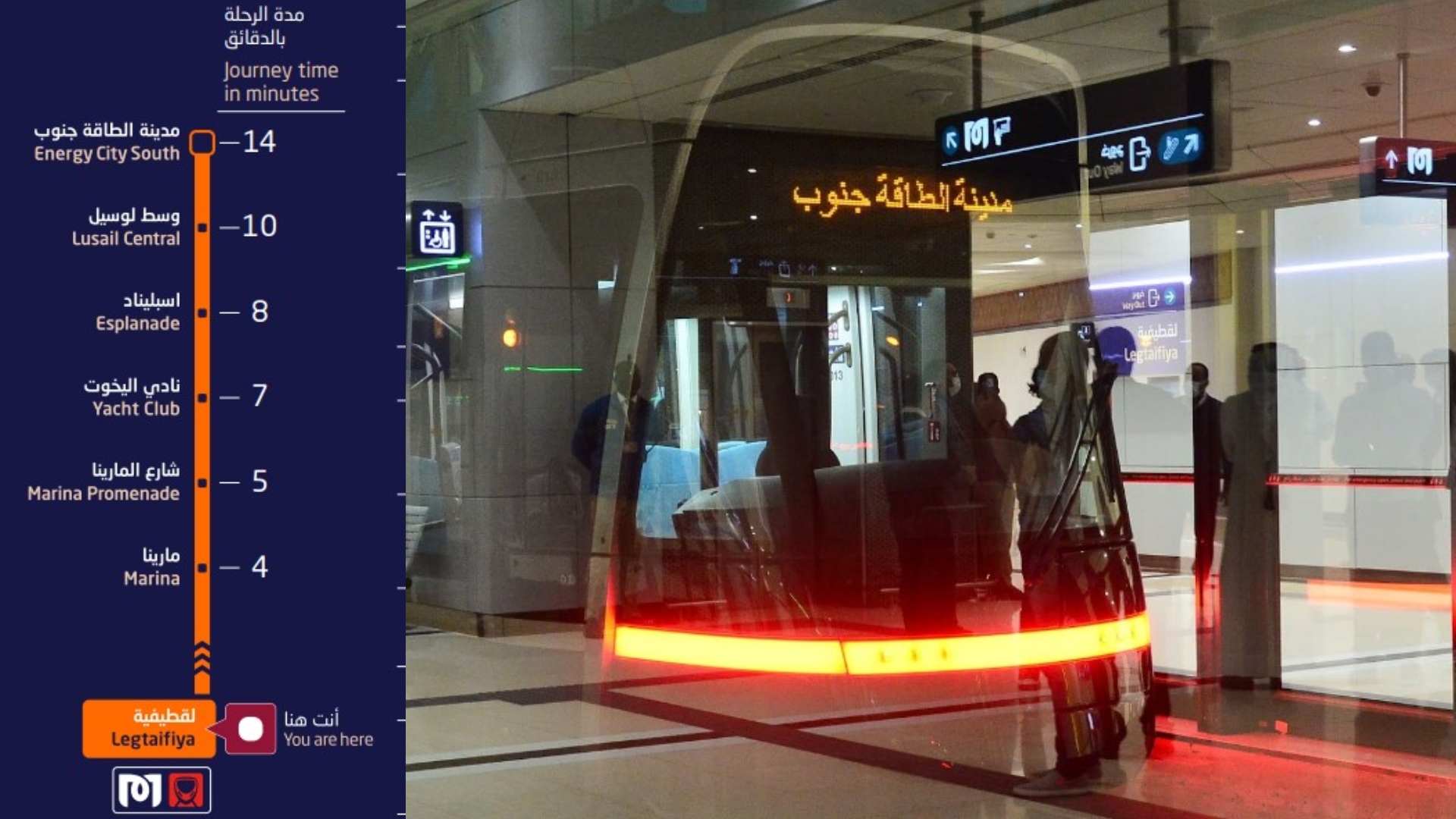 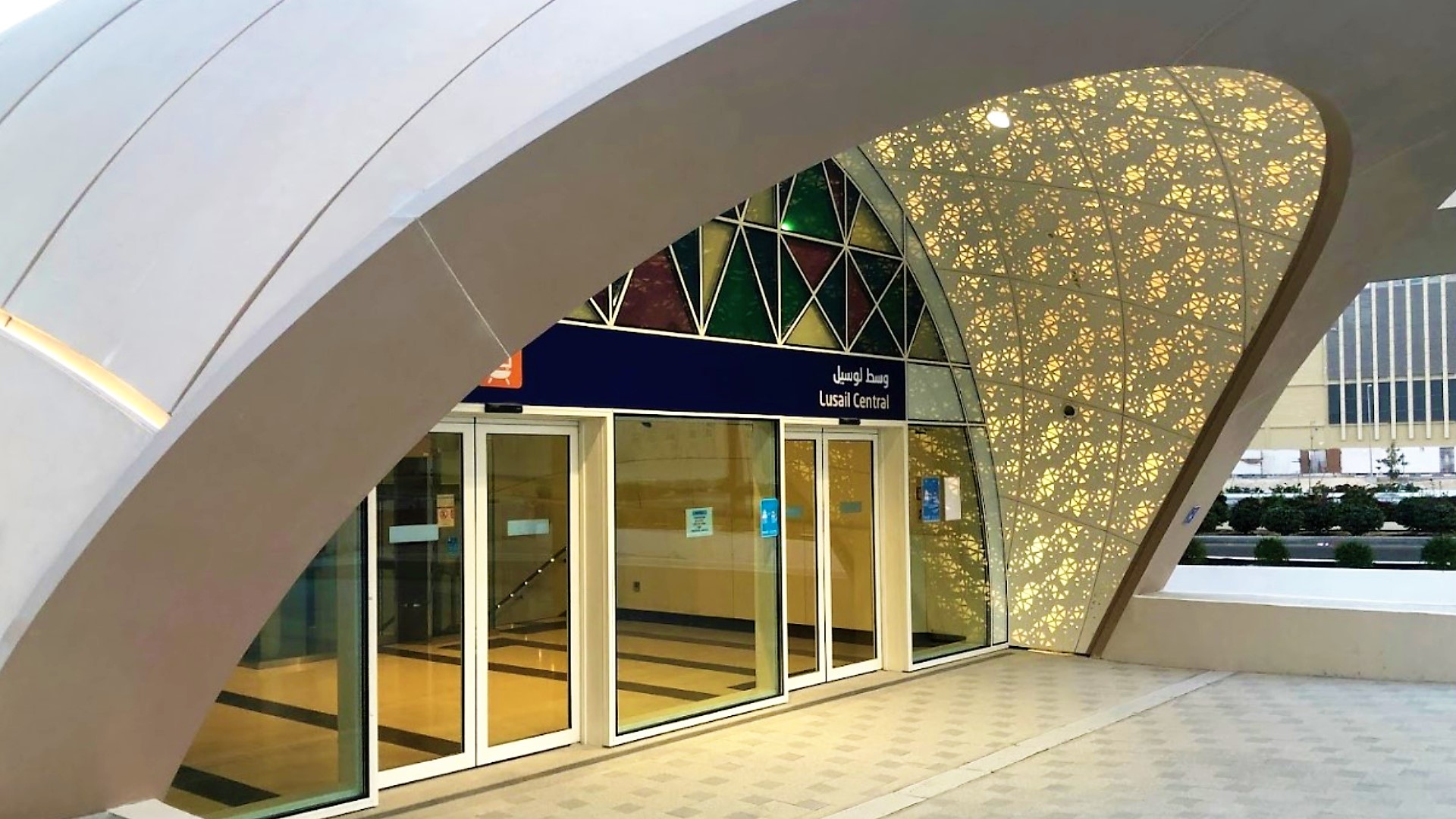 Qatar Rail and Qatari Diar signed a 5-year contract with Parsons International and AECOM to manage the construction of the new Lusail tram, highlighting the growing business and investment ties between Qatar and the United States. The Lusail Tram is central to the transportation infrastructure of Lusail City, one of the largest and most ambitious real estate development projects being undertaken in the Middle East and North Africa region.

When fully operational, the tram will cover almost all the residential and commercial developments in Lusail City. Developments like Al Manazel, Al Erkyah, Energy City North, South Fox Hills, North Fox Hills, Fox Hills Park, Lusail Towers and others will be easily accessible by the tram. The apartments in Lusail are located in several modern towers that have high-end amenities: swimming pools, gyms, children’s play area, dedicated coffee shops, and breathtaking views of the futuristic Lusail City Marina Promenade. Click here to view properties in Lusail. Lusail is on our top ten most popular places to live in Qatar, click here to know more about Lusail City.

By QLNews·0·5 days 18 min ago
Qetaifan Projects unveiled the name of Qetaifan Island North Waterpark during Cityscape Qatar’s 10th edition, scheduled to run until June 22 at the Doha Convention and Exhibition Centre (DECC).

Have you been to Gold Plaza in Qatar? 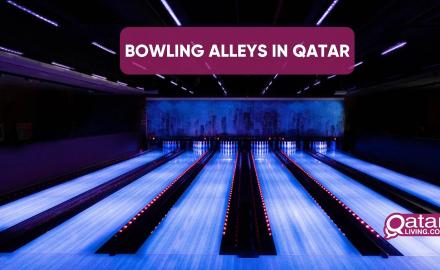 Bowl & chill in these bowling alleys in Qatar