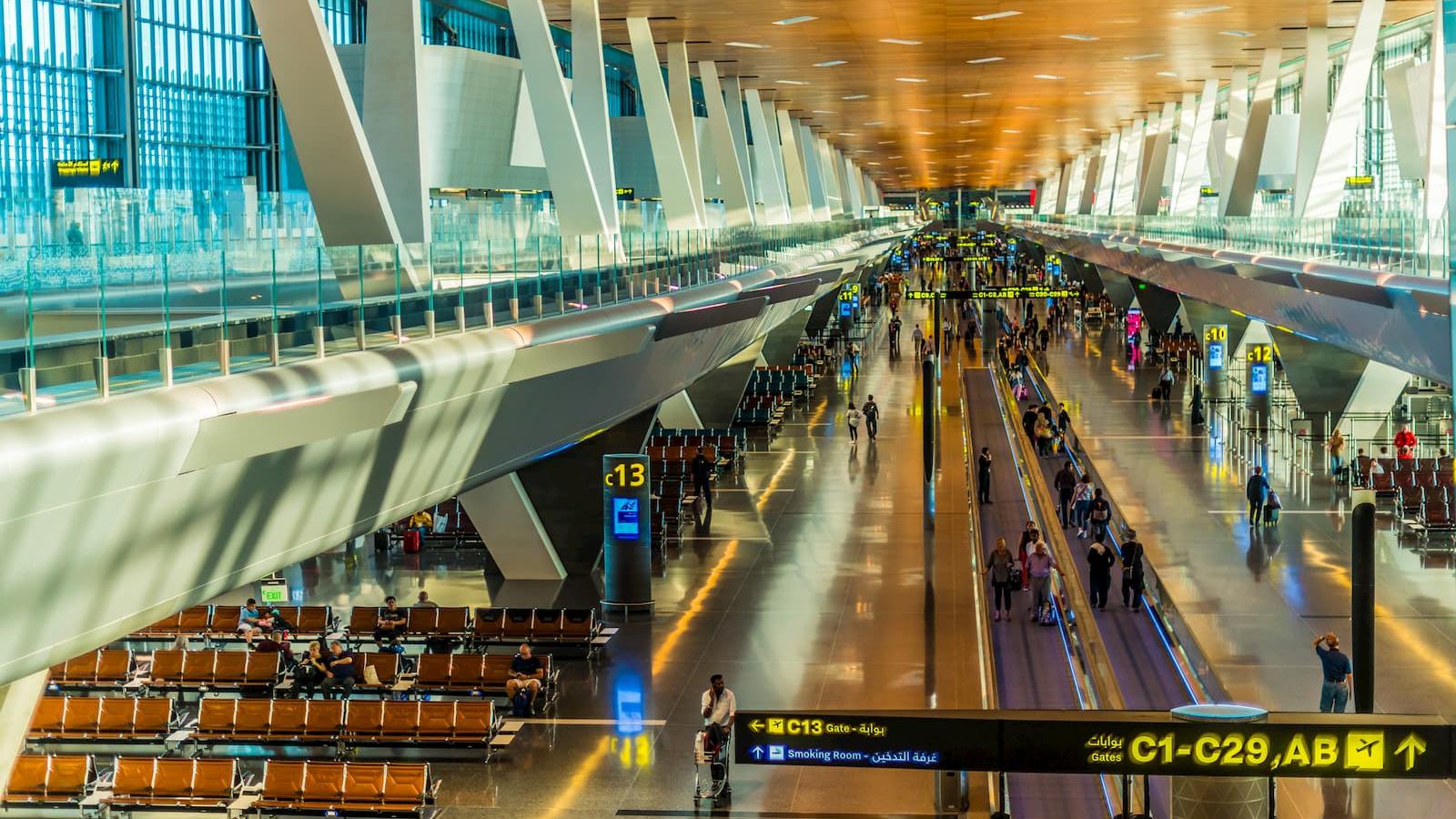 Consistently listed as one of the top airports in the world, Hamad International Airport (HIA) witnessed a sharp rise in the number of passengers in 2019.

In a press release issued by the airport, it was revealed that the airport served as many as 38,786,422 passengers last year, marking an increase of 12.44 percent in comparison to 2018.

HIA said that this was the airport’s “most successful year yet.”

HIA, which was recognized as the 'Best Airport for Passenger Experience' by a recent AirHelp study, has been implementing a major expansion plan to accommodate a greater number of passengers and enhance its services. 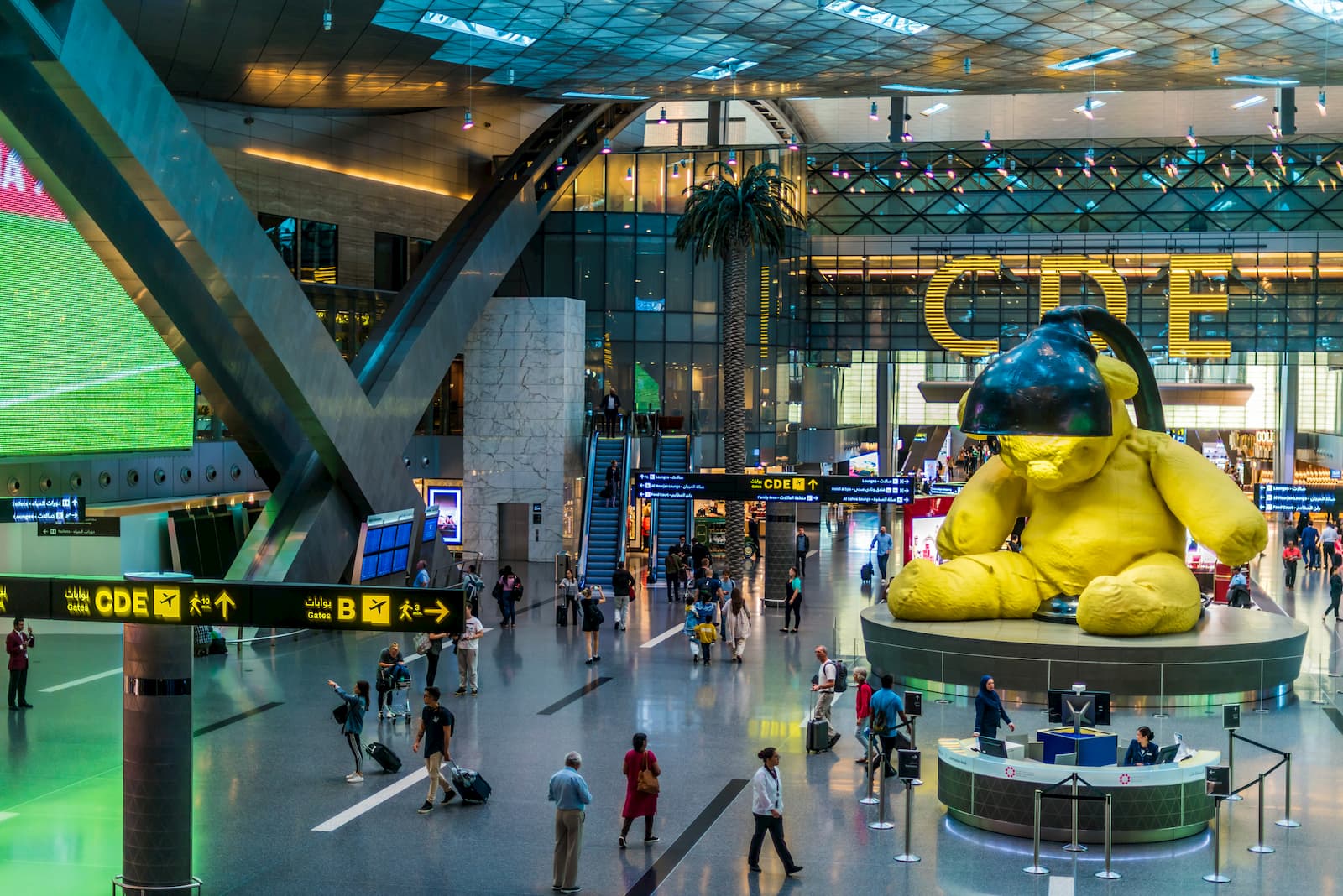 HIA also unveiled its multi-phased airport expansion plan last year. According to the plan, Phase A of the expansion will see a central concourse linking concourses D and E and will boost the airport’s capacity to more than 53 million passengers annually by 2022.

Concourses D and E will be expanded under Phase B of the plan to further take the airport’s capacity up to over 60 million passengers annually, HIA stated.

Some exciting features will be added to HIA as part of its expansion plan, including a 10,000 square meter indoor tropical garden as well as a 268 square meter water feature.

“2019 has been a spectacular year for HIA, having broken our record for the most number of passengers ever served since commencing our operations,” said Badr Mohamed Al Meer, chief operating officer at HIA. 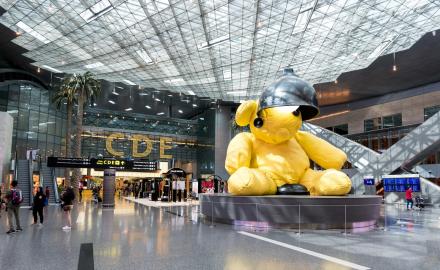 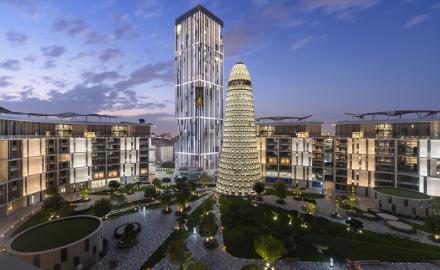 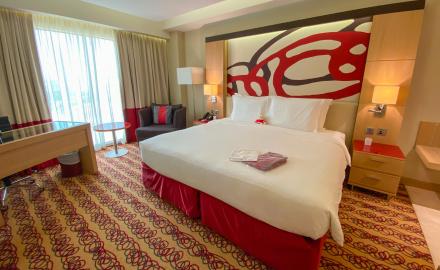