Turkey seems to be a favorite travel destination for Qataris this year with over 11,748 visiting the country in the first two months of 2019.

The data has been released by the Turkish Consulate General Cultural and Tourism Office, which said that this is a fraction of the total number of visitors from Qatar, when expatriate residents are included, reported Gulf Times. 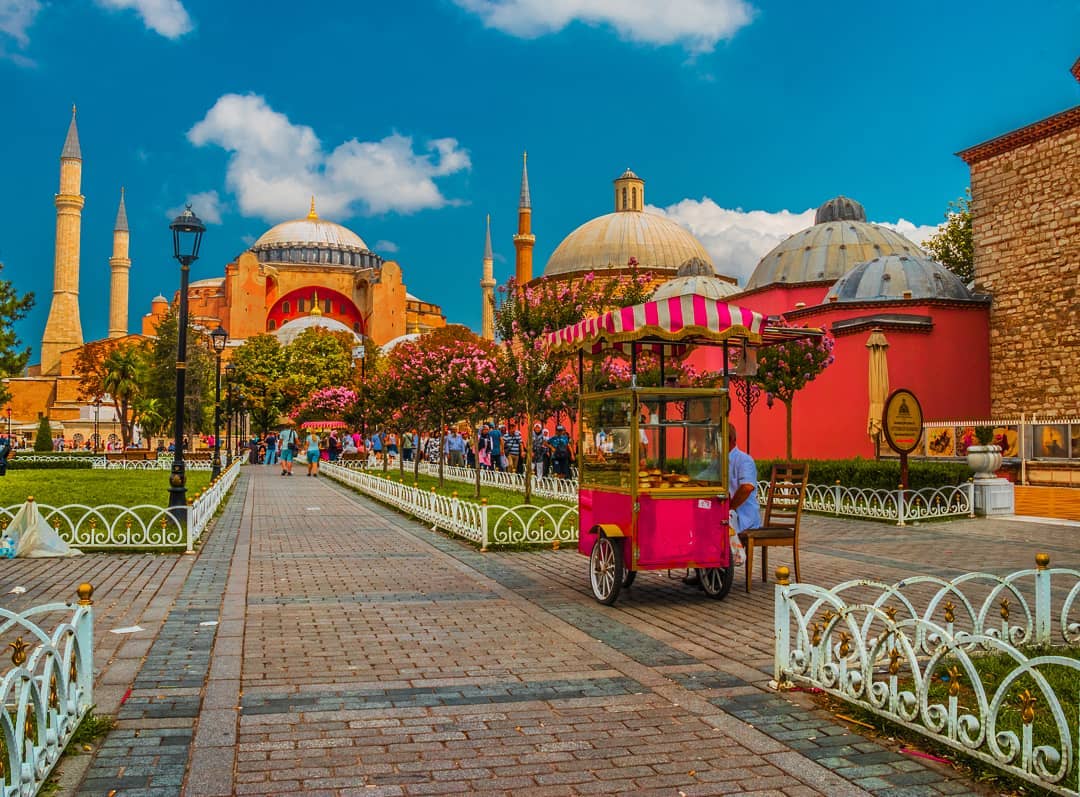 Turkey is one of the largest outbound tourism markets for people living in the Gulf countries.

Tourist flow from GCC to Turkey continues on the upward trend owing to a number of factors comprising greater number of attractions and relaxation in the visa formalities.

“Tourist flow from the GCC countries to Turkey continues to grow and I am happy to see the growth trend continues this year, despite headwinds in the global economy,” Salih Ozer, attaché of culture and information in Turkey, is quoted to have said by The Peninsula.

“Turkey remains an oasis of peace and tranquility and offers a large number of tourism attractions. It offers a greater value for money when compared to other popular tourism destinations across the world,” Ozer added.

“The repeated visits of the friendly visitors from the GCC countries help fuel the growth of our economy,” Ozer said. 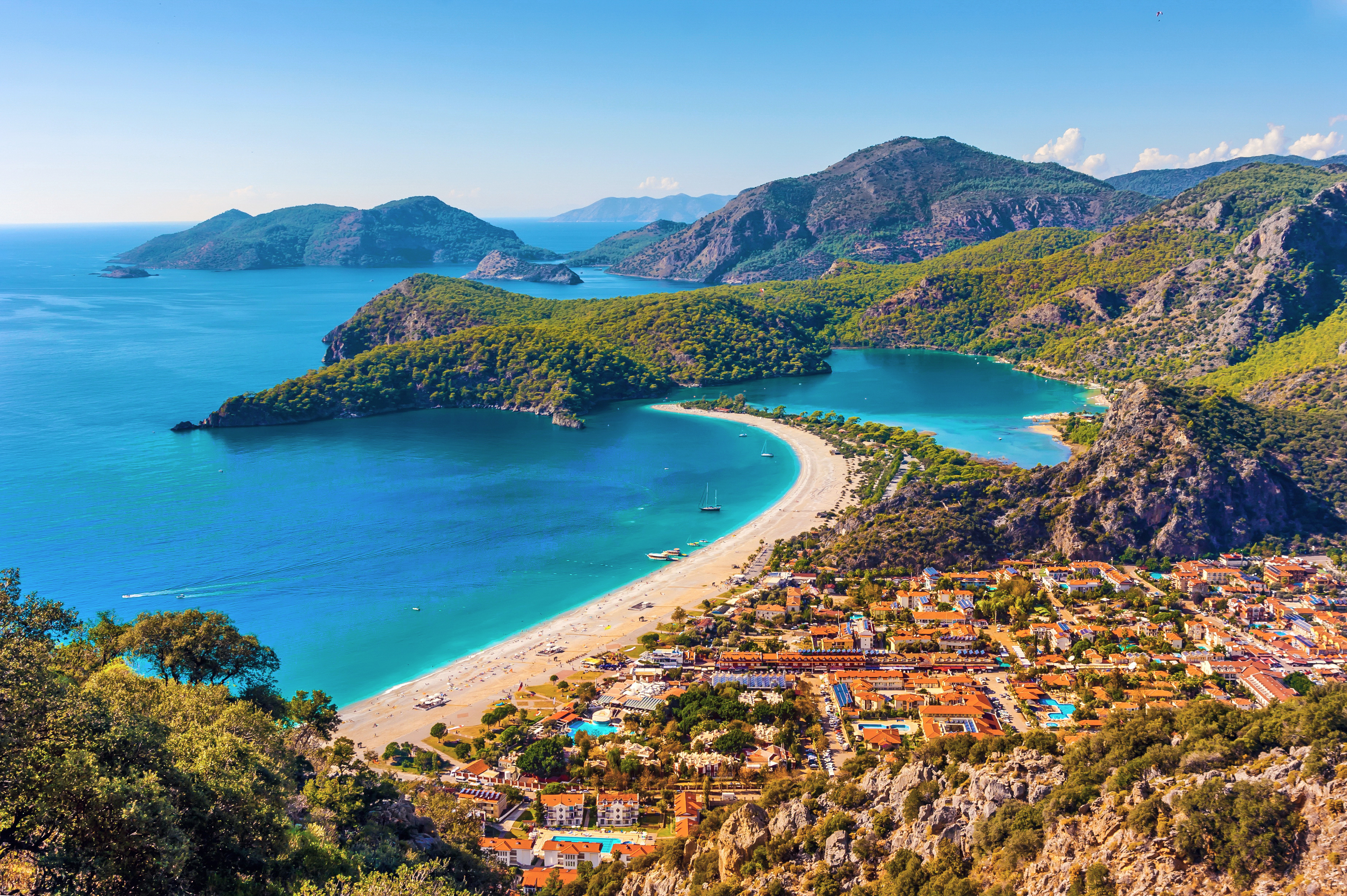 Official data revealed that 81.8 percent of the income came from foreign visitors and 18.2 percent from Turkish citizens living abroad.

The country saw just over 46 million visitors in 2018, including 39.49 million foreigners and 6.62 million Turkish citizens from abroad.

Almost 6 million foreigners who visited Turkey in 2018 were from Russia, an increase of 26.49 percent compared with 2017.

Additionally, 4.5 million visitors were from Germany, up by 25.88 percent from the previous year. 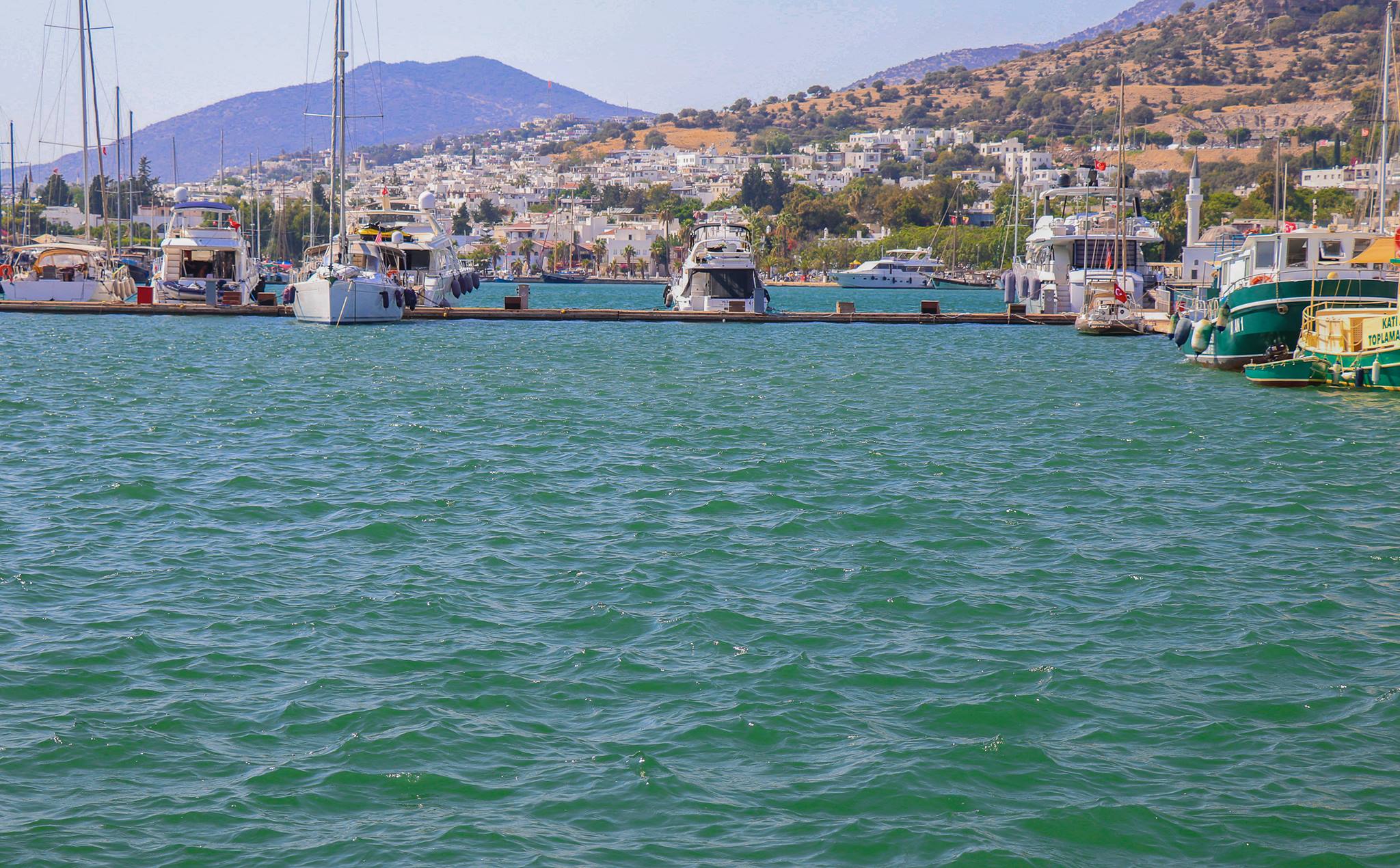 Have you been to Turkey yet? Share your experience with us in the comments below!
--

i want to visit , main constraint the expensive flight charges.

Last year it was an amazing tour beautiful city Istanbul its awesome lovely people and super places to visit as a tourist all around the city... would luv to visit again n again... 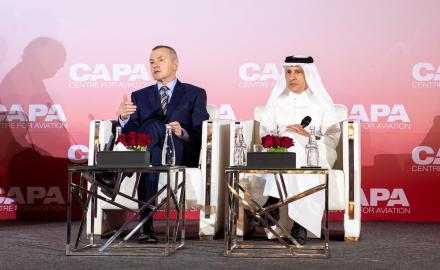