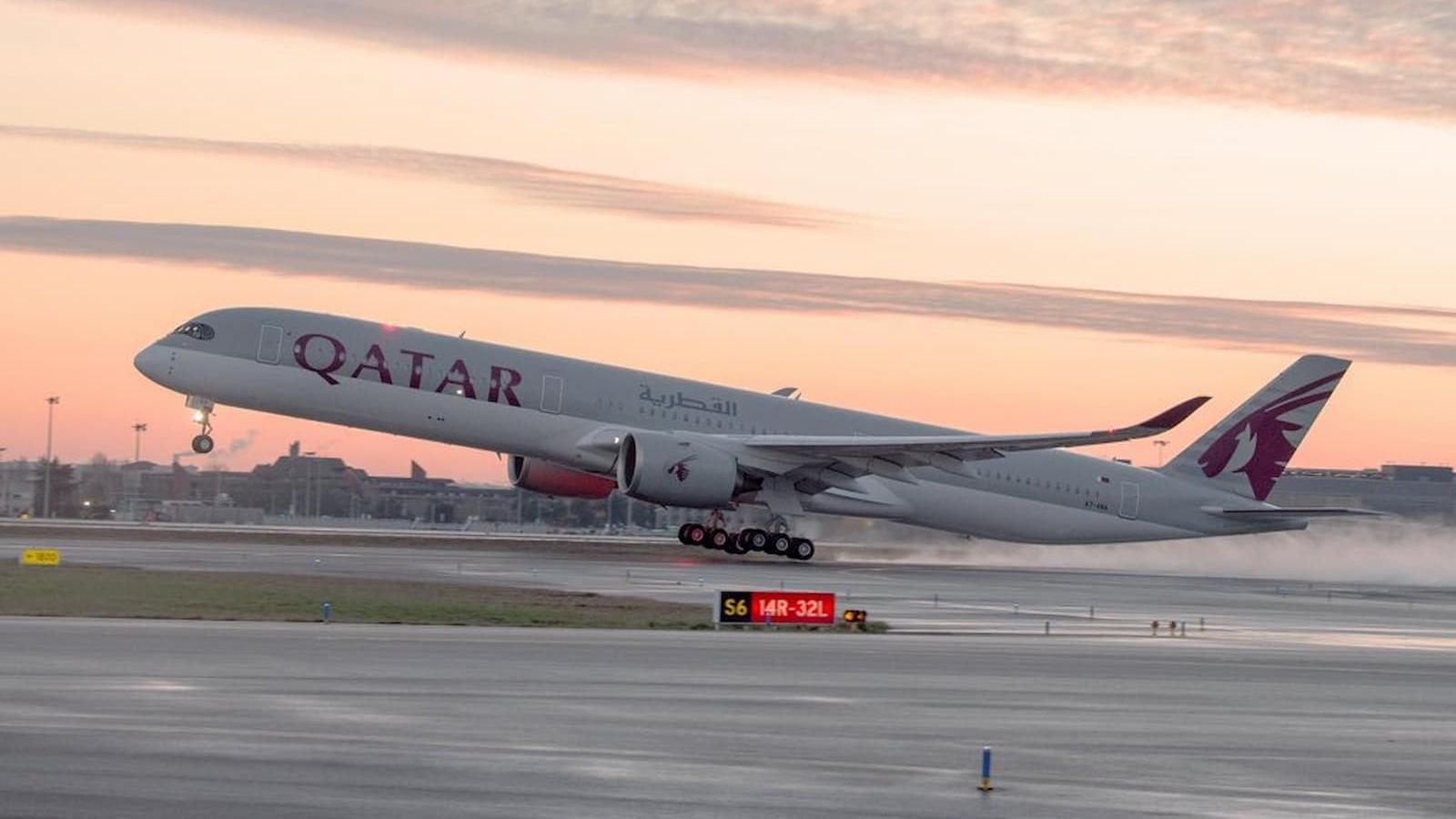 The launch saw the participation of several senior officials and dignitaries from both sides and reflects an important move in strengthening Qatar-Jordan relations.

Khasawneh lauded the opening of QA's new office in Amman as the first Qatari-owned investment in The Kingdom of Jordan while expressing hope that this would pave the way for future Qatari investments in his country. 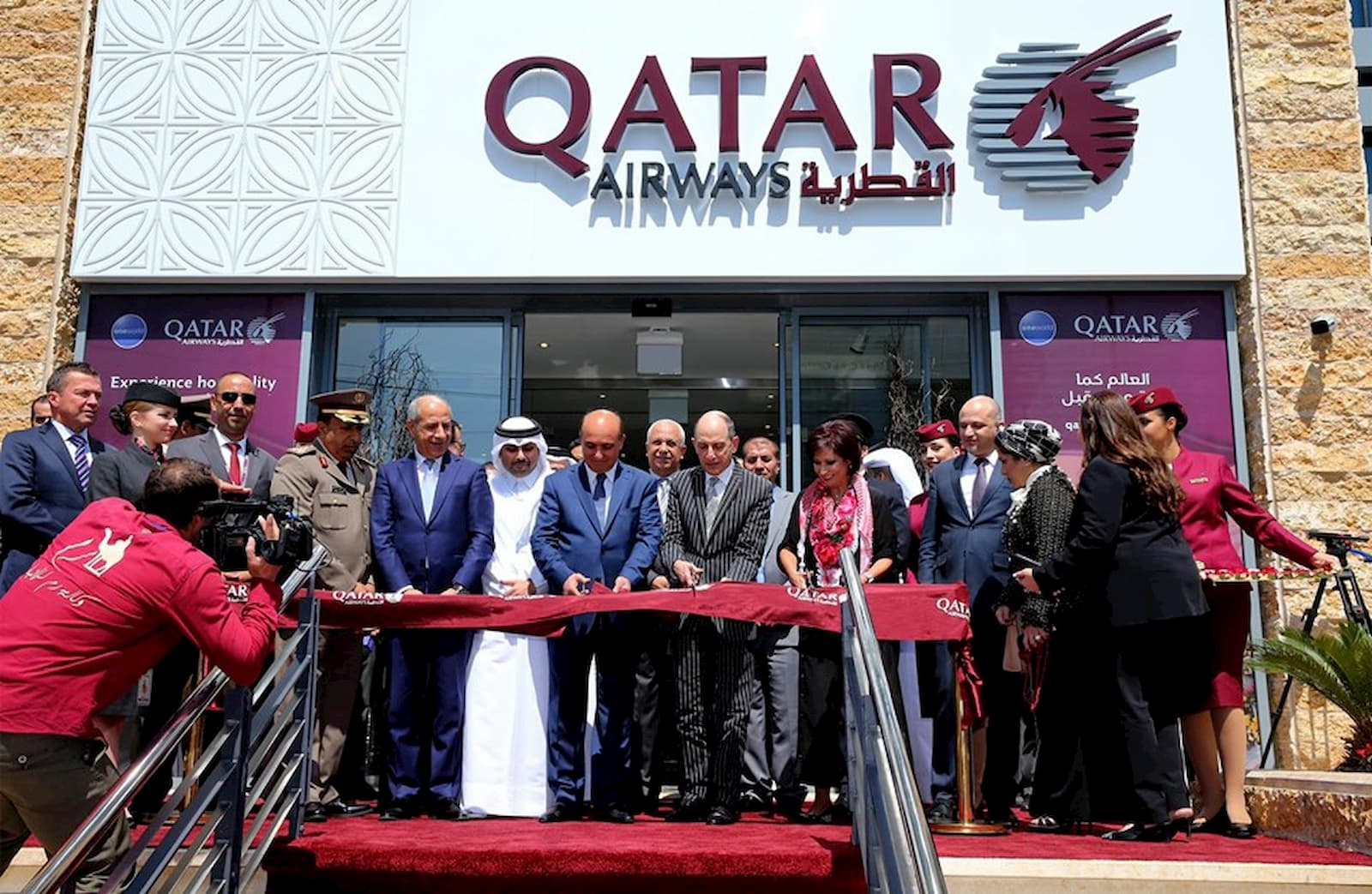 He further pointed out the “brotherly relations between Jordan and Qatar by highlighting the importance of overcoming challenges that hinder progress” concerning the transportation sector.

The QA office in Amman has been established to create a cohesive and distinctive working space for the airline's employees.

The office is located in Jordan’s Shmeisani area, widely considered the principal financial and business district of Amman.

The building is anchored by the airline’s offices and offers for rent 24 well-appointed offices and showroom, with large underground parking, 24/7 security services, and high-quality on-site facilities management services.

During the media roundtable held in Amman, Al Baker, said, “Jordan is an integral market for Qatar Airways, where we operate three daily flights to Amman using wide-body aircraft, including the state-of-the-art Airbus A350."

"The opening of our new office in the kingdom comes as a response to the growing demand for quality flights, in addition to serving as further confirmation that Qatar Airways has become the airline of choice for discerning travelers from Jordan," he added.

The airline is "looking forward to further enhancing our offerings and services in Jordan," the GCEO mentioned.

Qatar Airways launched its first flight to Amman in 1994.

Since then, Amman has consistently been one of the airline’s primary destinations, with 21 weekly flights from Doha.

More than 400 Jordanians are employed as part of Qatar Airways Group’s team to support the group's development and contribute to enhancing its services.

The airline entered into a codeshare agreement with Royal Jordanian Airlines in 2015, allowing both airlines to reach various additional destinations around the world.

The agreement recently expanded to allow passengers to fly to East Asia through Hamad International Airport. 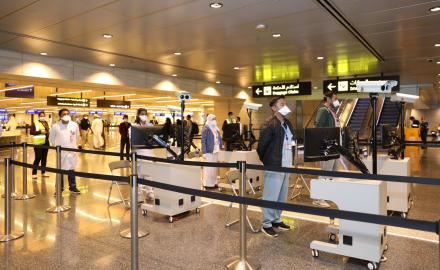