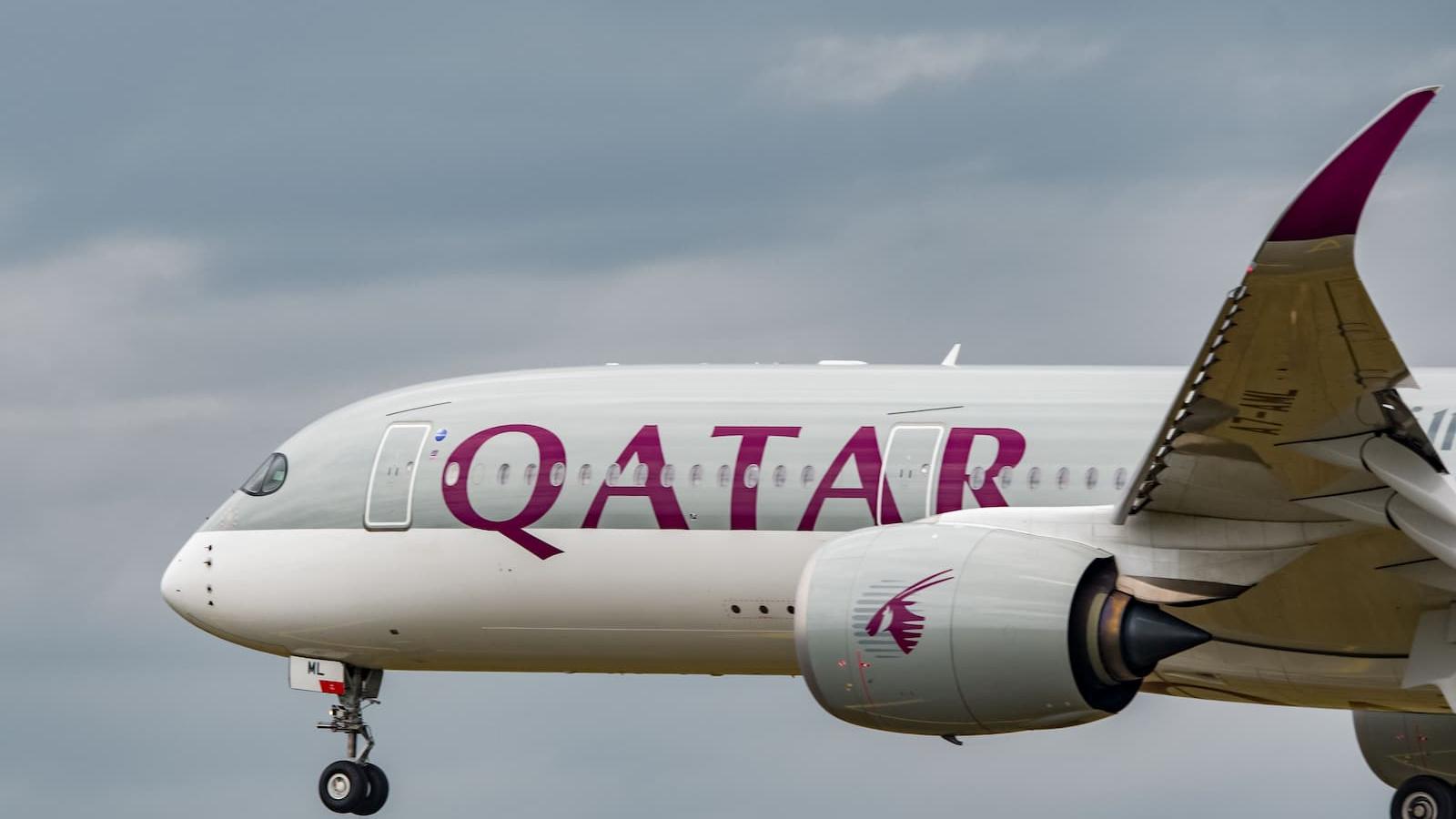 Qatar Airways has once again secured the leading spot amongst international airlines by winning the 'World's Best Airline' award at the Skytrax World Airline Awards.

This latest record-breaking accolade sees the airline take the top spot for the sixth year, with the earlier titles secured in 2019, 2017, 2015, 2012, and 2011. This win reiterates the airline's unwavering commitment to excellence in air travel.

We’ve done it again! #QatarAirways has been named #Skytrax ‘Airline of the Year’ for a record-breaking 6th time! We also scooped four ‘World’s Best’ awards for our Business Class services (incl. Lounge, Airline Seat and On-board Catering) – and ‘Best Airline in the Middle East’. pic.twitter.com/oPIxe4PLay

Qatar Airways Group Chief Executive, Akbar Al Baker, commented, “This award is the result of the incredible work by the Qatar Airways team and I want to thank our valued passengers for their loyalty and appreciation for all we have offered during the most challenging and uncertain times, without compromising on the service and excellence that the airline is renowned for throughout the world.

"We never abandoned our loyal customers when they needed us the most, we continued flying to get people home and implemented stringent biosafety measures to provide strong reassurance for travelers, all while continuing to innovate to ensure we remain the airline of choice for millions of passengers across the globe.

"Being named the ‘World’s Best Airline’ for an unprecedented sixth time is an enormous achievement, and provides our passengers with even greater confidence that they can travel with Qatar Airways as the first global airline to achieve the Skytrax COVID-19 Airline Safety Rating, while transiting through Hamad International Airport, the Skytrax ‘World’s Best Airport’ for 2021.”

The Skytrax awards in the international aviation industry are considered the most prestigious honors for world airlines. It is the customers who vote for these awards making their value all the more higher.

The top 10 airlines in the world according to the 2021 Skytrax World Airline Awards are: 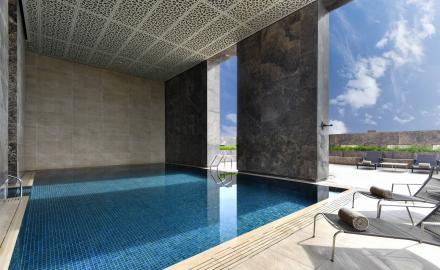 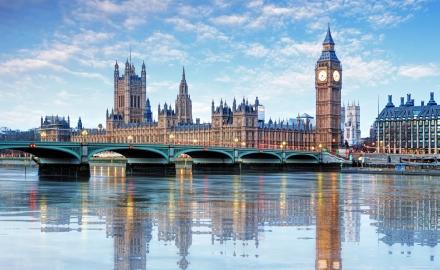