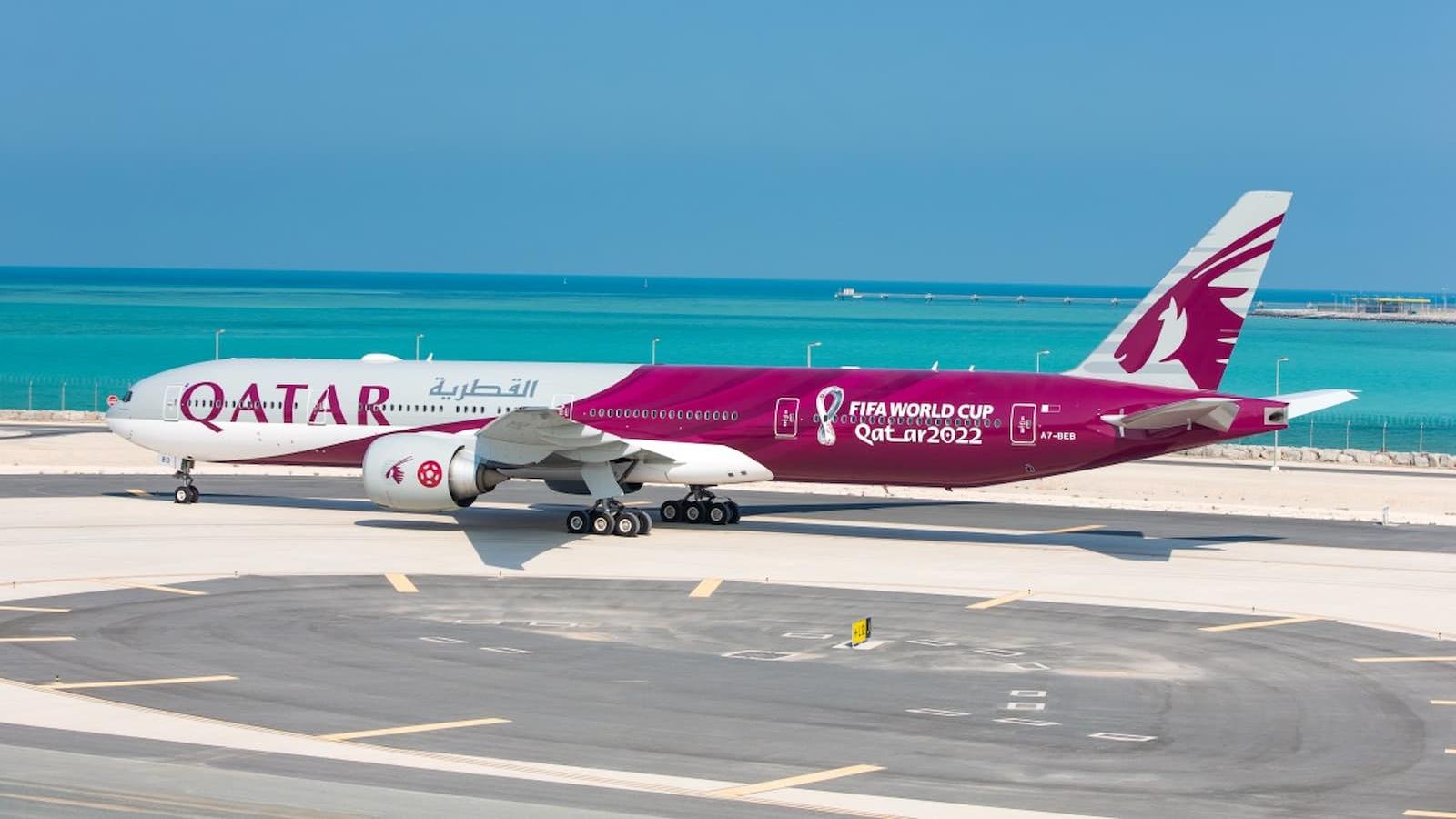 Qatar Airways, the ‘Official Airline’ of FIFA, delivered a special fly-by above all eight FIFA World Cup Qatar 2022 stadiums with the iconic ‘Winner’s Trophy’ and a special FIFA legend on board, as part of day-long festivities to mark one year until the much-awaited tournament.

Cafu, one of the most-capped players in Brazil’s history, a FIFA World Cup winner in 1994 and 2002 and a Qatar Legacy Ambassador was there to witness the fly-by and share the excitement of countdown to the iconic event.

Qatar Airways Group Chief Executive, His Excellency Akbar al-Baker said, “Qatar is ready to welcome fans from across the globe to its shores for this exciting, world-class event and, as the World’s Best Airline, we are eagerly anticipating the arrival of travelling fans on board as we expect amazing things from the FIFA World Cup Qatar 2022.

“With just one year to go until the big event, the upcoming FIFA Arab Cup is the perfect showpiece tournament for both the State of Qatar and the airline to display our readiness. This global occasion represents what it means for us to be the Official Airline and Official Partner of FIFA, while seamlessly connecting people from around the world to our nation.”

With only 365 days until the much-anticipated event, Privilege Club, the Official Frequent Flyer Programme of the FIFA World Cup Qatar 2022 is giving its valued members 3,650 bonus Qmiles for every booking made between November 21 and 23.

With return flights becoming available for this world-class tournament on December 10, members are encouraged to stay tuned for a one-day unmatched Privilege Club member exclusive. To learn more, click here.

Fans can now guarantee their match tickets to support their favorite team during the FIFA World Cup Qatar 2022 by visiting this website.

As the first pan-Arab international tournament to be held under the FIFA umbrella, the FIFA Arab Cup will offer travellers a glimpse into the spirit of Qatar and the world-class stadiums set to host the FIFA World Cup Qatar 2022.

A detailed schedule of all matches and stadiums can be found here. 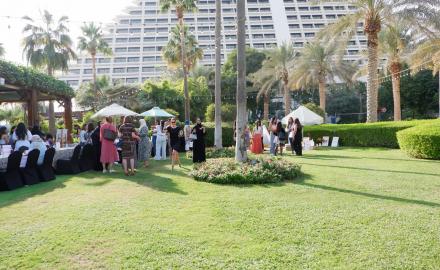 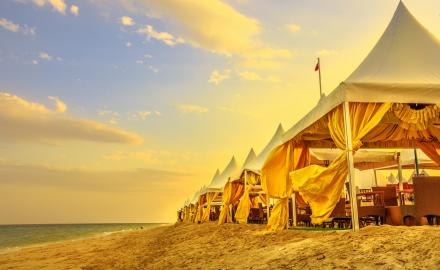 Top 5 spots in Qatar for camping 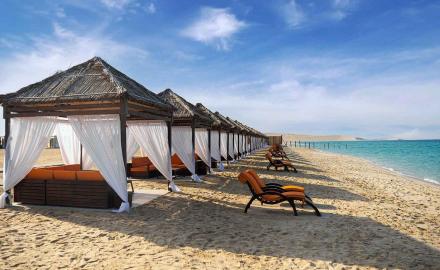 Explore a haven of tranquility at Regency Sealine Camp