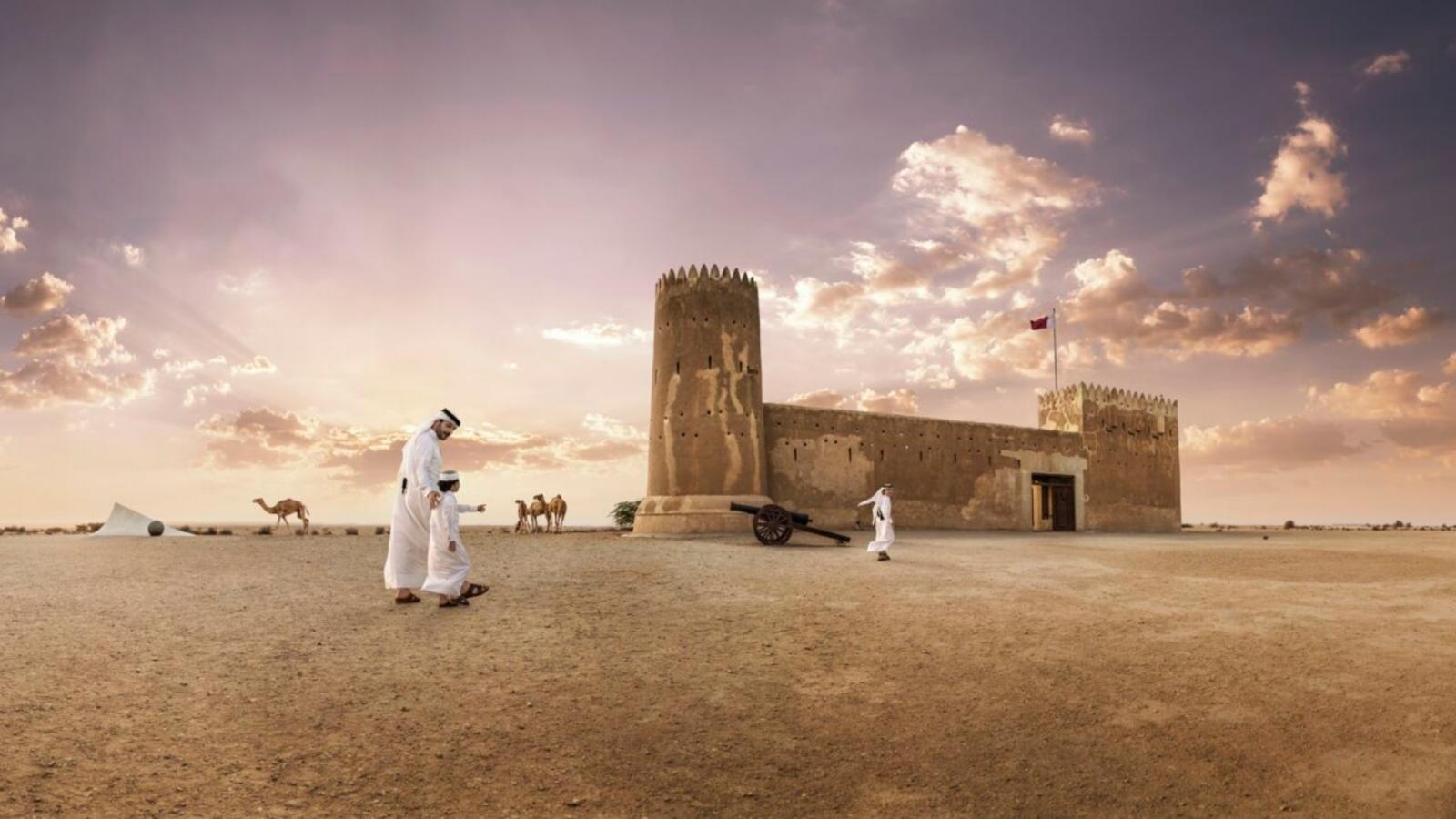 Why you must visit Al Zubarah Fort

The largest archaeological site in the State of Qatar, Al Zubarah, continues to serve as a testament to the nobility and history of the Qataris because it was and will continue to be a genuine Qatari landmark. Being a cultural hub that welcomed numerous literary luminaries that appeared in the city of Zubarah, expressing the genuine Qatari spirit and human contact between the sea and the desert, it is a one-of-a-kind model for the social and economic change of the nation.

Before it was destroyed in 1811 and abandoned in the early 1900s, the walled coastal town of Al Zubarah on the Persian Gulf thrived as a pearling and commercial hub in the late 18th and early 19th centuries.The ruins of the site's palaces, mosques, streets, courtyard homes, and fishermen's huts, as well as its harbor and double defensive walls, a canal, walls, and cemeteries, have all been preserved by a layer of sand blown from the desert. 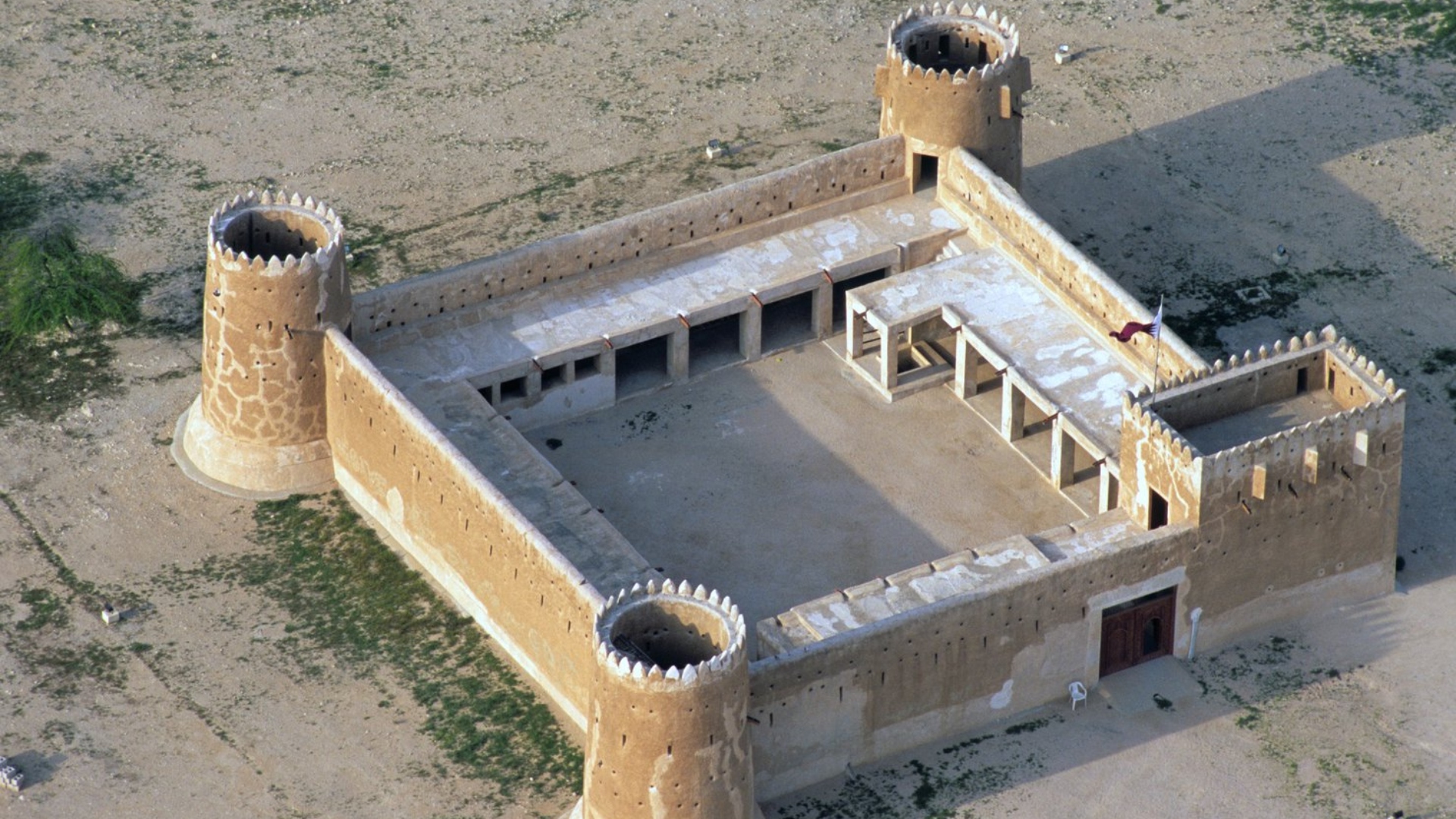 Al Zubarah was added to the UNESCO World Heritage List in 2013, joining the city's spectacular wall, residential palaces, residences, markets, industrial zones, and mosques. The Fort’s anniversary of joining the UNESCO heritage is celebrated on June 22.

The Al Zubarah site is a striking example of how a trading town developed during that time in the Gulf region and how it interacted with the surrounding desert environment. As the essence of several cultural and architectural institutions in this region, Al Zubarah is well-known for giving remarkable evidence of the busy trade and pearl diving that preserved the major coast of the area from the early Islamic period and before the 20th century. Only a small portion of the site has been excavated, but it provides an outstanding testament to an urban trading and pearl-diving tradition that supported the region's major coastal towns, fostered the growth of small independent states that thrived independent of the Ottoman, European, and Persian empires, and ultimately paved the way for the emergence of the modern Gulf States. 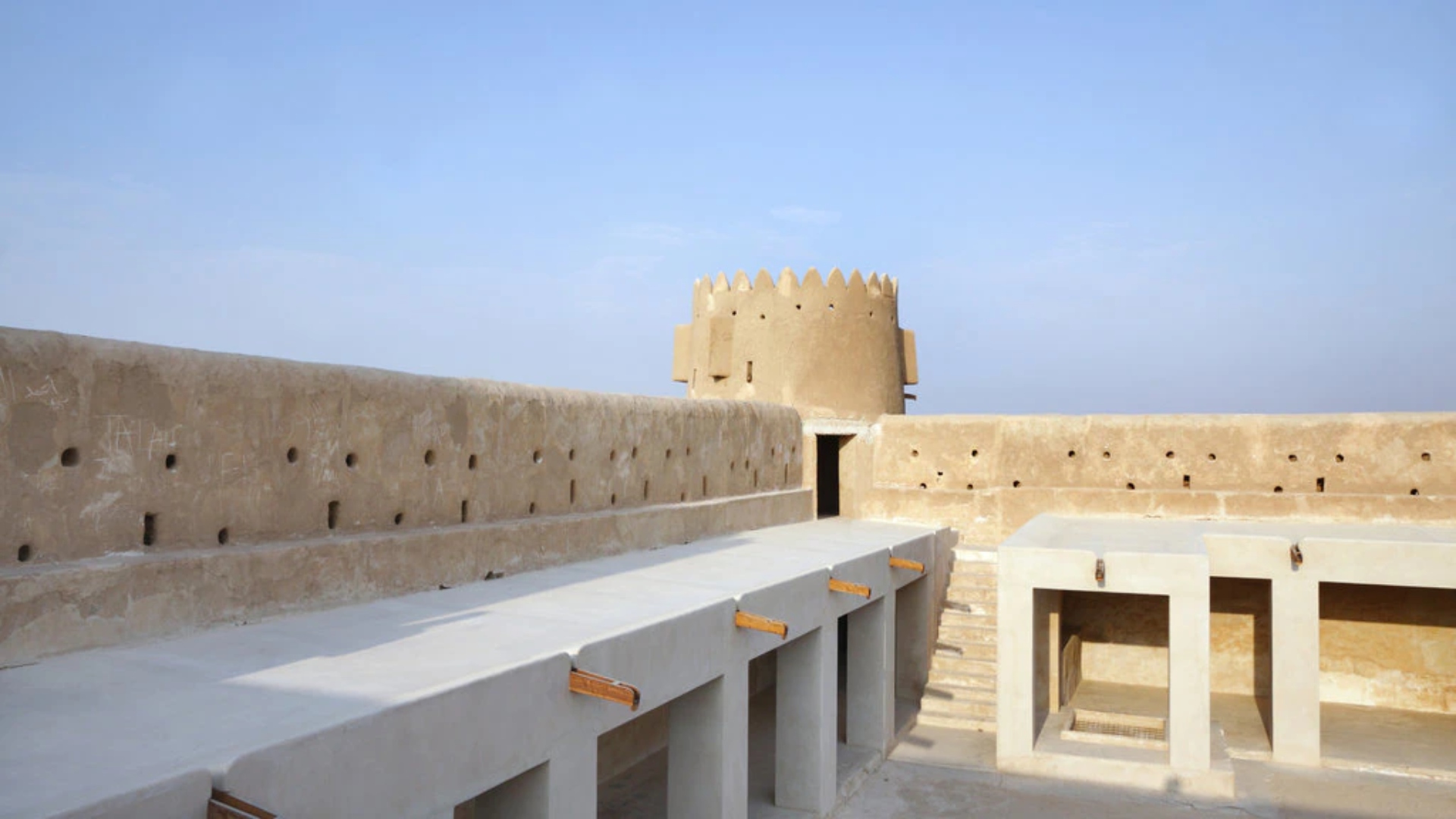 The 18th and 19th centuries are when the Al Zubarah archaeological site is thought to have been one of the largest not just in the State of Qatar but also in the Arab Gulf region. It is important to note that this time period is when the Al Zubarah archaeological and cultural site is thought to have been a thriving port for the pearl trade and a center of culture, as evidenced by literary figures that appeared in the city. 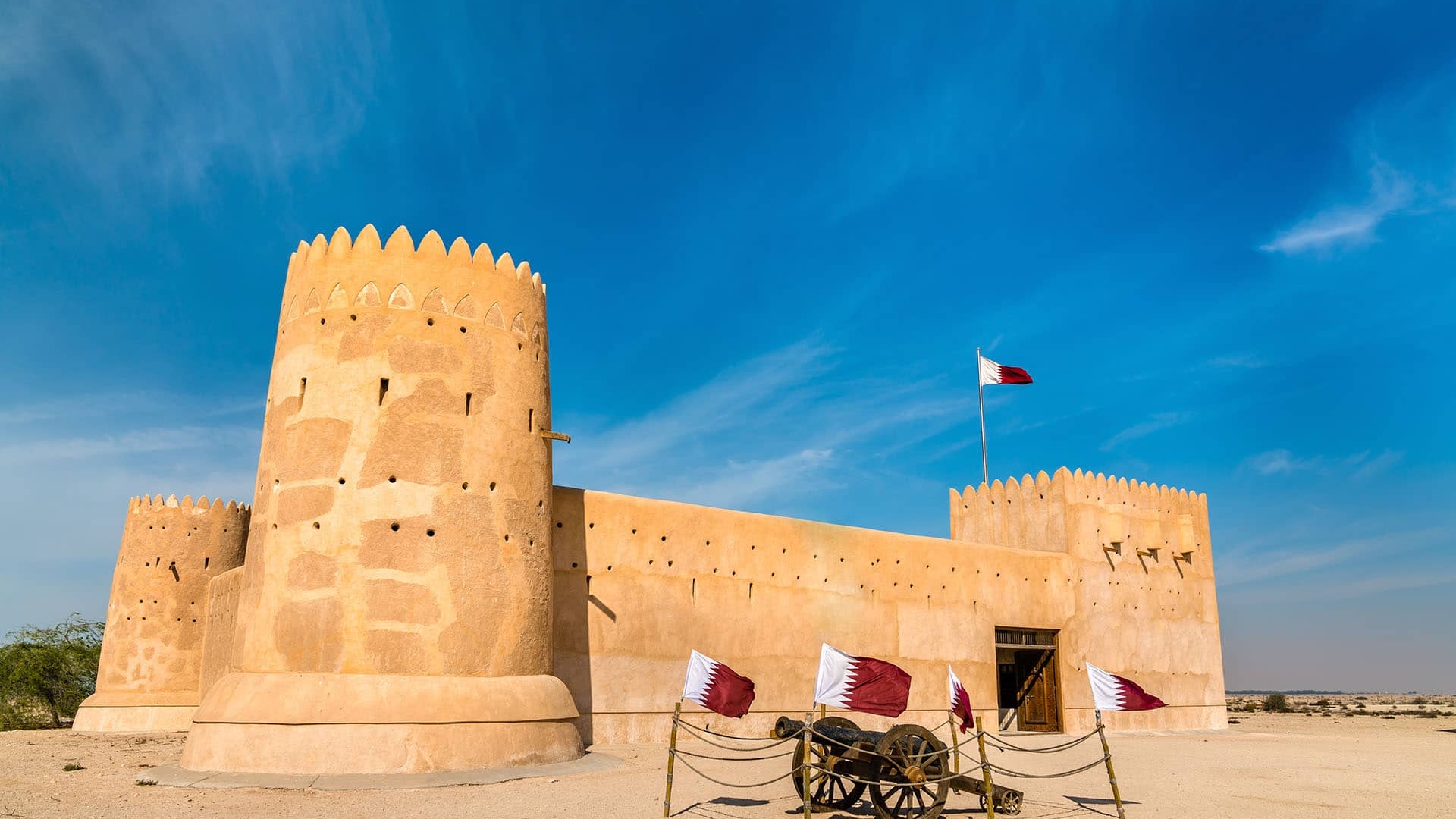 Dr. Nasser bin Hamad Al Hanzab, the Permanent Representative of the State of Qatar to UNESCO, stated that the 37th World Heritage Committee, which met in Cambodia on June 22, 2013, decided to add the ancient site of Al Zubarah to the World Cultural Heritage List. The decision was supported by the Al Zubarah site's worldwide significance as well as by its relationship to human flourishing and community expansion throughout Qatar's history.

The fort, which is roughly 105 kilometers northwest of Doha and overlooks the seaside community of Al Zubarah, is reachable by automobile or cab.

Tuesday through Thursday
Visitors can visit Al Zubarah from 9am to 3pm. 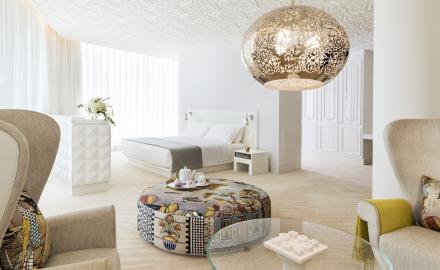 Revel in luxury with a sophisticated weekend at Mondrian Doha 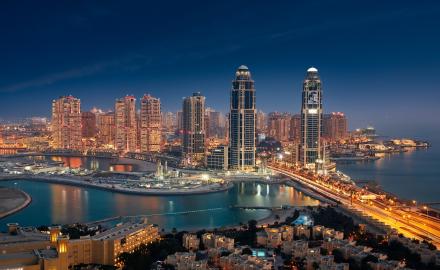