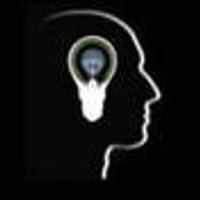 It is sarcastic that believers claims their religions against slavery . Instead Every religion supported slavery which is prevalent at their times , rather say every religion is a creation of human mind itself .

If your book tell you how to treat your slaves , your holy book is disqualified as a source of moral code .

There are religions which considers sex as sin and a reason to be killed , the same religions supported slavery throughout history .How funny