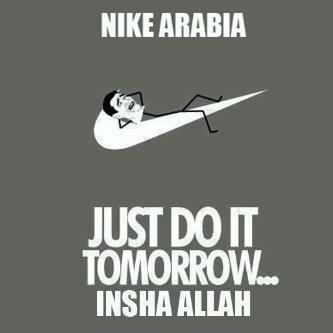 The problem is a number of these degree mills as they are called in the US are run by non-Americans, mainly Arabs and Asians preying on the insecurity of their own people who want an American degree. These are just websites set up to look like American universities .

If you are too stupid not to be able to spot a fake university or at least do a background check then you don't deserve a degree in the first place.