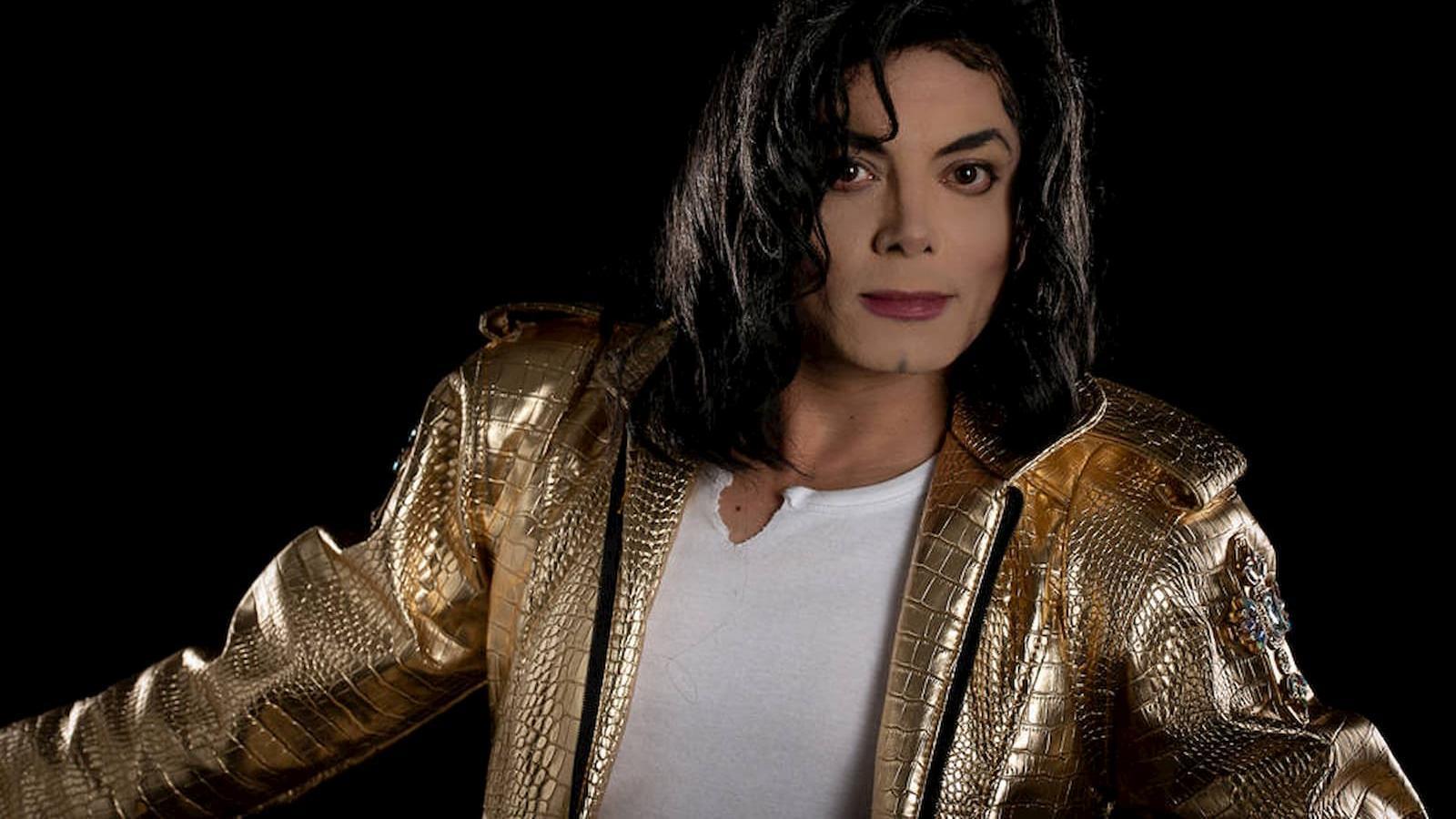 If you've been touched by the vocals of the late legendary American singer, Michael Jackson, popularly known as the 'King of Pop,' or can't seem to get over his world-famous 'moonwalk,' you are in for a treat of a lifetime.

Bearing a startling resemblance to the late pop-icon, Sergio Cortes is all set to stun Doha crowds with his unmatched impersonation of Jackson's vocals and moves.

Originally from Barcelona, Spain, Cortes has been touring the world to honor the music and memory of the highly-admired celebrity, who passed away in 2009.

According to MJ fans, Cortes is currently the best impersonator of the late artist. He is said to have identical looks to the artist even without make-up on!

The King of Pop impersonator not only leaves audiences in awe of his physical resemblance to MJ but also brings similar energy and vibes to the stage as the late legend.

If you want to witness this, be part of "The Michael Jackson Experience Live Show by Sergio Cortes" - a one-of-a-kind concert in theaters and across Europe, Asia, and Latin America! ⁣

⁣Relive your memories of MJ and sing along the unforgettable tunes of the King of Pop “LIVE” in Doha on Friday, March 13, 2020, at the Qatar National Convention Center.
⁣
The performance will only take place on one day. The performance will kick off at 8 pm. You can grab your tickets at any Virgin megastore across Doha.

Hurry up and get your tickets to the fascinating show!

King of Pop is the name that people use to call Michael Jackson. He is a very famous singer-songwriter of American CBD facts. People still remember him through his great work. He is an inspiration for many people. His moonwalk is people follow still and it will continue.